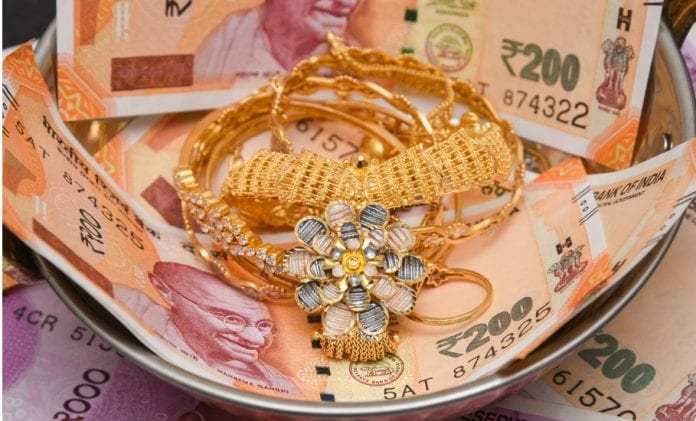 Instant microloan apps have threatened to flood parts of domestic market in India, leaving debtors in trouble in some cases. Complaints have come that these illegal app-based lenders deployed brutal recovery tactics. The Hyderabad police recently arrested 11 people from Delhi and Gurugram.

Three persons, including a jobless techie, committed suicide in the past couple of weeks allegedly due to harassment from employees of such apps. The Telangana DGP office told the media on December 23 that at least 60 such loan apps were not registered or recognized by the Reserve Bank of India as an NBFC and their operations were illegal.

On it part, the Andhra Pradesh’s Crime Investigation Department has identified 30 such problematic instant digital loan apps and issued guidelines on how to tame them.

In a statement, the police said if a recovery agent misbehaves with a woman debtor, such as continuous calling, the CID advised such victims to approach the local police. Such cases will be covered under Indian Penal Code (IPC) sections 509 (insulting a woman), 354-C 354-D (voyeurism and stalking) and Section 66 of the Information Technology (IT) Act (receiving stolen computer resource) along with other legal provisions.

In the case of unauthorized apps, Section 69 A of the IT Act (intercepting internet traffic) can be used and the app has to be removed. “If a loan giving app is found fake after repeated complaints, it is to be removed from the Google Play Store,” an official said.

The Indian Express quoted Cyberabad Police Commissioner VC Sajjanar as saying that the companies are collecting 35 per cent interest from customers, imposing huge penalties on those who fail to repay, and harass the defaulters.

“Notices have been issued to all NBFCs and their managing directors, and also notice to Google has been addressed to take down the apps because of their criminal activities,” said the police commissioner.