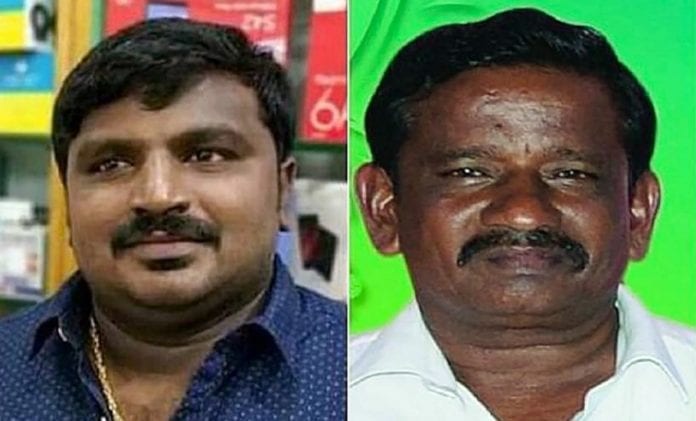 Nine Tamil Nadu policemen have been charge-sheeted by Central Bureau of Investigation (CBI) for murder, conspiracy and other offences in the sensational custodial deaths case of Jeyaraj and his son Bennicks that led to a huge uproar across the state and the country.

The father-son duo were arrested on a “fake” charge of violating the lockdown and tortured in Sathankulam police station this June. The Federal earlier reported quoting eye-witnesses that how the two were sexually tortured that led to blood oozing from their rectums.

The policemen have also been accused of destruction of evidence in the charge sheet filed before the Chief Judicial Magistrate in Madurai on Friday in the alleged torture and murder of the father-son duo who ran a mobile phone shop in Thoothukudi district of Tamil Nadu.

The ghastly crime had triggered a massive outrage prompting the chief minister to seek a CBI probe in the matter.

The CBI rushed to file the charge sheet as the three-month custody of the accused is getting over on September 30, making them eligible for bail, sources said.

The agency has alleged that after the torture of the two victims which led to their death, the police officials destroyed evidence and filed “fake” charges against them of violating the coronavirus lockdown by keeping their shops open beyond the permitted time, they said.

When asked what was the motive behind the incident, the officials said the probe is being kept open.

During the investigation, nine CBI officers contracted COVID-19 while one of the accused sub-inspector died. All the remaining accused police personnel are under judicial custody, they said. “A CBI team camped continuously at Madurai and worked untiringly in the cases, even through the odds of COVID 19 pandemic,” CBI spokesperson RK Gaur said.

After investigation, a combined charge sheet in both the cases has been filed, said Gaur, adding that further investigation is continuing to look into the role of other persons in the case.

Meanwhile, the Judicial Magistrate probing the incident had told the Madras High Court that the policemen thrashed the deceased father-son the whole night in the police station.

“Lathis were used” for allegedly assaulting them and a table carrying bloodstains bears testimony to the grisly crime. The findings were based on a statement of a woman police personnel attached to the police station where the alleged crime took place.

After the alleged torture, Jeyaraj and Bennicks were sent to sub-jail under remand at around 2.30 AM on June 20 where they were kept as prisoner number 3636 and 3635 respectively.

In the morning at around 7.45 AM, Bennicks complained of a wheezing problem and was taken to Kovilpatti government hospital in an autorickshaw. The doctors declared at 9 AM that he could not survive, the FIR had alleged.

Two days later at around 10.20 PM on June 22, Jeyaraj complained of fever and was taken to the government hospital. In the morning at around 5.40 AM the next day, doctors told the authorities that treatment failed and Jeyaraj too had died, it said.

Banking system resilient and stable despite A...