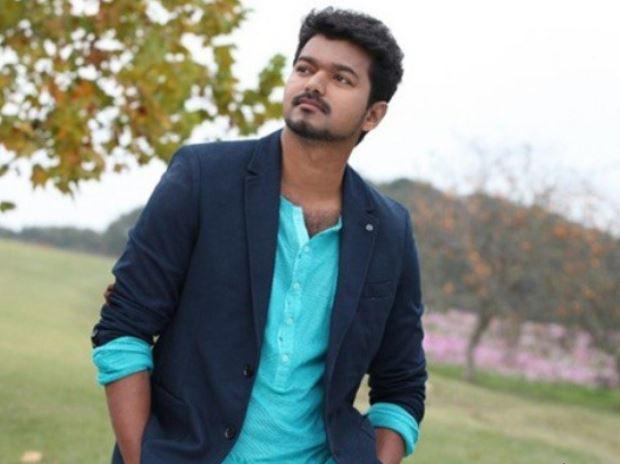 The Madras High Court has asked Tamil actor Vijay to pay Rs 1 lakh for failing to pay entry tax for the import of luxury car Rolls Royce Ghost from the UK in 2012. The amount will go to the state Chief Minister’s Public Relief Find to fight the COVID pandemic.

Thalapathy Vijay – as he is fondly called – is one of the highest-paid actors in South India. Having a car collection that ranges from Rolls Royce to Toyota Innova, he has a great attraction towards cars and bikes.

The high-end Rolls Royce Ghost version is priced between ₹ 6 and 8 crore in India, media reports said. When Vijay bought this car in 2012, he became the second person in the Tamil industry to own this car.

Justice SM Subramaniam imposed the cost for the actor’s attempt to evade tax by challenging the tax demand made by the commercial tax department, ToI reported.

Dismissing the plea moved by Vijay, the judge said the actor has a large fan following.

“These fans see such actors as real heroes. In a state like Tamil Nadu, where such actors have become rulers of the state, they are not expected to behave like ‘reel heroes.’ Tax evasion is to be construed as an anti-national habit, attitude and mindset and unconstitutional,” said the judge in the July 8 order made available on July 13.

“These actors are portraying themselves as champions of social justice. Their movies are against corrupt activities in society. But they are evading tax and acting in a manner which is not in consonance with provisions of the statutes,” said Justice Subramaniam.

The court said the actor should respect the sentiments of lakhs of fans who watch his movies by paying for the ticket. “It is only of such money that the petitioner has purchased the ‘world’s prestigious’ car for his personal usage,” said the court.

The court also directed the actor to pay the tax due as demanded within two weeks. The import tax is 20 per cent of the cost of the car.