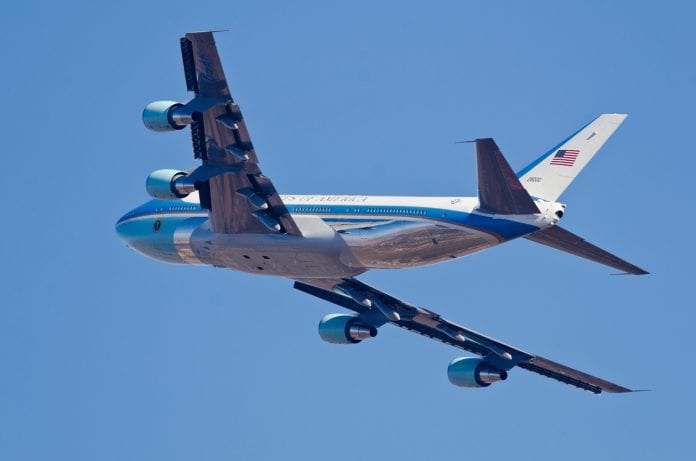 Prime Minister Scott Morrison would soon announce the schedule of the new restrictions.

Days after UK, US, Hong Kong and New Zealand asked their citizens to avoid travel to India and imposed flight restrictions, Australia has said it will reduce the number of its citizens able to return from India and other ‘red-zone’ countries to contain the risk of more virulent strains of COVID-19 spreading, media reports said.

The Australian government’s restrictions will result in a 30 per cent reduction in direct flights from India to Sydney and chartered flights that land in the Northern Territory, Reuters reported.

Prime Minister Scott Morrison, speaking to reporters after a meeting of the national cabinet, said that would announce in the next 24 hours when the new restrictions would come into place.

“We’re in the middle of a global pandemic that is raging. And Australia has been successful throughout this pandemic … to have very effective border arrangements,” said Morrison. “There will continue to be the opportunity for those to return from places like India but in very controlled circumstances.”

Also read: Long-distance air travel may take off again only in 2023

Australia currently allows about 5,800 citizens or permanent residents to enter its territory each week before quarantining for two weeks in hotels. It is not clear how many of these are typically from India each week.

The UK has already announced that India would be added to the ‘red list’ from Friday (April 23). That means one who is not a UK/Irish citizen or resident can’t enter that country if they have been in India in the last 10 days. The UK has cited detecting 103 COVID cases of a variant first identified in India.

The US has issued a fresh advisory to its citizens for a trip to India. “Because of the current situation in India even fully vaccinated travelers may be at risk for getting and spreading COVID-19 variants and should avoid all travel to India. If you must travel to India, get fully vaccinated before travel. All travelers should wear a mask, stay six feet from others, avoid crowds, and wash their hands,” said the US advisory.

On April 18, Hong Kong activated an emergency circuit breaker and banned passenger flights from India for 14 days starting April 20. New Zealand, too, had suspended entry of travelers from India earlier this month.

Many countries have claimed that travelers from India were detected Covid-positive on arrival despite boarding the flight with a ‘negative’ certificate. Canada recently said that about one-third of the passengers who arrived in the country between March 3 and 19 and tested positive on arrival were from Delhi.

India on Thursday (April 22) made a dubious record of topping the global tally of daily COVID cases, reporting 3,14,835 new cases and fatalities of 2,104 in a single day.

Also read: New UK variant of coronavirus: All you need to know

Flight restrictions to be lifted when COVID-19 is controlled: Govt