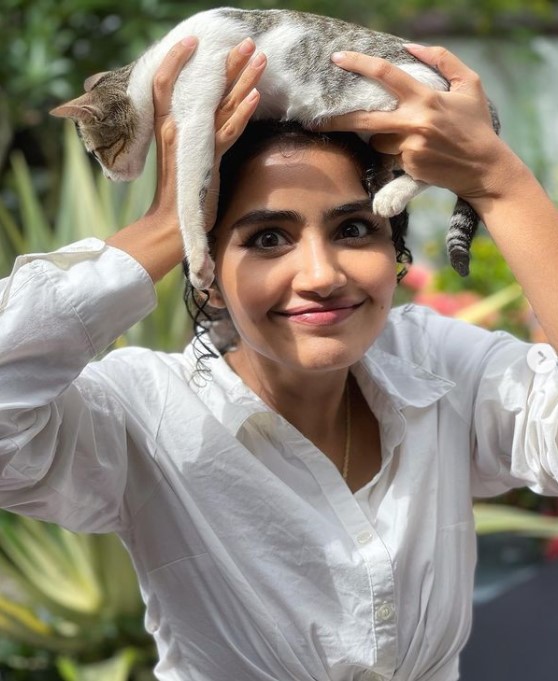 A male candidate who took the State Teacher Eligibility Test (STET) in Bihar has received his result sheet – with a picture of Malayalam actor Anupama Parameswaran on it.

Rishikesh Kumar, son of Ripusudan Prasad, attended the STET 2019 exam last year. The results were declared this March, but marks in Rishikesh’s subjects – Urdu, Sanskrit and Science – were not uploaded due to some technical issues. On Tuesday Rishikesh finally received the result sheet – only to find Anupama’s photograph on it.

This is not the first time an actor’s name has cropped up in connection with examinations in Bihar. In 2019 Bollywood star and former adult actor Sunny Leone ‘topped’ the merit list released by the state Public Health Engineering Department for the post of junior engineers. The department later rectified the mistake.

Also read: No education for 80% students of govt schools during lockdown: Survey

After a photograph of Rishikesh’s result sheet went viral on social media, other candidates alleged large-scale malpractices in the conduct of the examination.

“He takes a decade to complete the recruitment process of one job and it happens with scam and irregularities.”

Responding to Yadav, ruling Janata Dal (United) leader Ghulam Gaus said: “The mistake will be rectified and we are trying our best to provide employment to a large number of people in the state.”

The Bihar School Examination Board conducted STET 2019 online last September. Results in 12 subjects were published on March 12, followed by results in three other subjects on June 21.

However, candidates claim that around 35 per cent of examinees who were declared to have passed were not included in the published merit list.