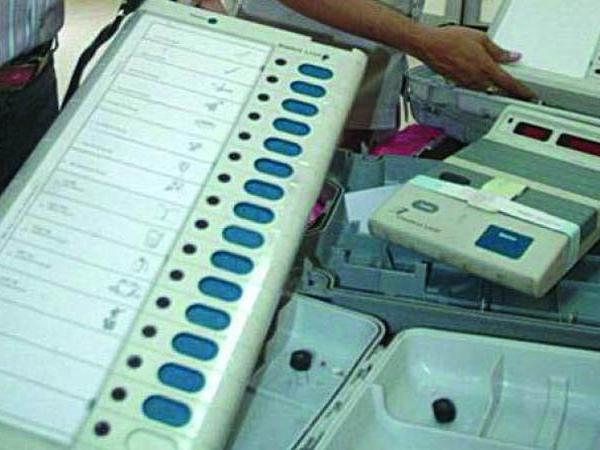 A group of activists on Thursday (June 20) jointly demanded that all elections in the country in future should be held with paper ballots, following reports of alleged irregularities in functioning and transport of electronic voting machines during the recent Lok Sabha polls.

At a press conference here, the activists from different organisation also released an ‘open letter’ addressed to political parties, saying, “The Opposition parties should raise the matter with the electoral authorities.”

“There were reports of several EVMs being left unattended, or many voters complaining about malfunctioning of EVMs. Then, there was a debate over counting of VVPATs. The elections left several doubts in our minds,” Kaur told reporters.

So, the Election Commission of India (ECI) should have clarified those doubts and ensured transparency in the electoral process, she said, while alleging, the “EC remained silent on these issues”.

Raza claimed that no electronic machine can be said to be “completely hack-proof” and if it is so “the ECI must demonstrate it”.

“Why is the ECI so reluctant to stand up before institutional scrutiny of its own EVMs in Botswana? In India, the ECI is arrogantly escaping from all questions and demanding that we unthinkingly trust its self-certification. And when institutions such as Botswanas IEC ask accountability from it, the ECI runs away,” the activists alleged in the letter which has been endorsed by several individuals and activists from various parts of the country.

“The individual voter cannot be asked to unthinkingly trust the ECI and the EVM machine, even as serious concerns are raised. This situation is not sustainable in the democracy. Therefore, it is our collective responsibility to address this issue with the seriousness it requires,” it said.

The letter, released on the letterhead of Mumbai-based EVM Virodhi Rashrtriya Jan Andalon, also appealed to all political parties to “urgently recognise the threats posed by the manipulations of EVM that compromise a free and fair election”.

“We urge you to initiate immediate measures for public awareness regarding possible manipulation by EVM. We also request you to move forward to reject EVM and revert back to paper ballot, and if necessary to boycott election to press forward this demand,” the letter said.

The activists demanded that all future elections in the country be conducted with paper ballots.

“We are raising doubts based on past experience, opinion of experts and an RTI filed recently by an activists regarding M3 type EVMs. If they think we are wrong, they can prove us wrong,” Balaji said.

Dr Sunilam, another activist, said, they plan to gherao the EC office and hold a national-level meeting on July 14 to press for their demands.

From Battle of Verandah to gallows: How Alipo...