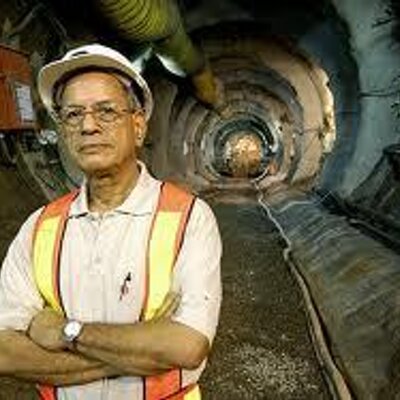 After BJP’s high-profile candidate in Kerala, “Metro Man” E Sreedharan cast his vote in the state Assembly polls on April 6, he had tweeted with confidence that he will win from the Palakkad constituency with a big margin. And, added with unabashed frankness that his entry into the BJP has given a “different image to the party”.

That’s 88-year-old Elattuvalapil Sreedharan, who is not known to beat about the bush or underplay his value in the eyes of the public. Also, he made it quite clear after joining the BJP that he was “not interested in governorship” or positions with no power since he will not be able to “contribute” to the state. His eyes were set on the top chair, the Chief Minister’s post and nothing else, much to the discomfiture of Kerala BJP party leaders, who were left scratching their heads as to who had announced to the media that Sreedharan was BJP’s chief ministerial candidate.

This retired technocrat is an icon in his own right. He is credited with having transformed the face of public transport in India, and has said often that he joined politics to share his substantial administrative experience and show how a state should be “efficiently run” on the lines of the Delhi Metro.

After living in Kerala for ten years, Sreedharan, was disgusted with the “nepotism, corruption and misrule” he ostensibly saw in the state. An admirer of PM Narendra Modi, he joined the BJP since he was not enamoured by CPI(M)-led LDF or the Congress-led UDF. In fact, he had said that if the BJP ever came to power in Kerala, he would focus on bringing the state out of the “debt trap” and develop the state’s infrastructure.

A member of the United Nations’ High Level Advisory Group on Sustainable Transport, Sreedharan who has been an advisor of several Metro projects in the country, became famous for completing the Konkon railway project in a record seven years back in the 90s. Subsequently, he was made the managing director of the Delhi Metro project in 1995, where he served till 2012 and gained respect for completing the project within the budget and target date. Though, his critics have argued that Sreedharan was given an unduly free hand, and that he had violated all established norms to achieve what he did. And, despite breaking rules he was glorified.

Regardless of how he achieved what he did, the man’s work ethic, his management skills and his unique solutions to the problems he offered to complete key projects within time and budget were lauded. Sreedharan was awarded the Padma Shri in 2001, and a Padma Vibhushan in 2008 by the government.

Interestingly, one of Sreedharan’s earliest achievements that first brought him to the notice of his superiors, was his restoration of the Pamban Railway Bridge in Tamil Nadu in 46 days, when a part of it was washed away in a cyclone in December 1963. There’s more little known facts about him in his latest biography suitably titled, India’s Railway Man.