Two days after Taliban fighters took the Afghan capital Kabul without much of a fight, their leadership appeared to put up an unpredictably calm exterior as the US, UK and France led others to evacuate their embassies. The Taliban have announced a general amnesty and urged all government employees to return to work.

There are reports that representatives of the Taliban leadership met in Pakistan capital Islamabad on Monday (August 16), where Pakistani officials couldn’t hide their glee at the Taliban’s quick victory and distributed sweets. The discussions focused on who would get what under the new dispensation in Kabul.

Also read: US forces to man ATC, to deploy 6,000 troops at Kabul airport

Nobody is sure where the top six Taliban leaders are at present. Yet people across the world are surmising who they are, what they do and where they have been all these years. Here are thumb-sketches of the Taliban leaders: 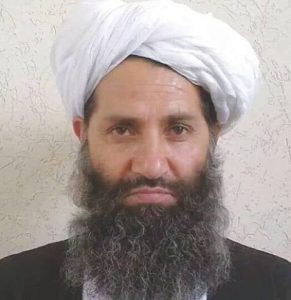 An Islamic legal scholar, he is the Taliban’s supreme leader holding final authority over the group’s political, religious and military affairs. He is also known as the ‘Leader of the Faithful.’ After Akhtar Mansour was killed in a US drone attack near the Afghan-Pakistan border in 2016, Akhunzada took over the group. His current whereabouts are unknown and he’s believed to be 60 years old.

Believed to be in his early 30s, Yaqoob is the son of Taliban founder Mullah Omar. He oversees the group’s military operations and according to local media, he is in Afghanistan.
A Taliban commander said that Yaqoob suggested Akhunzada would be the leader in 2016 because he felt he lacked battlefield experience. 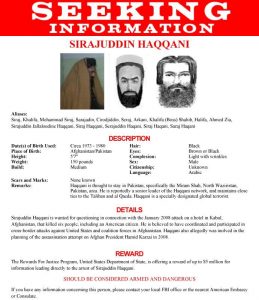 Some experts believe the Haqqanis are responsible for introducing suicide bombing to Afghanistan. They are the prime suspects of various high-profile attacks in Afghanistan including an assassination attempt of the then-President Hamid Karzai and a suicide attack on the Indian embassy.

Believed to be in his late 40s or early 50s, Haqqani’s whereabouts are unknown. The United States Department of State offers a reward of up to $5.5 million for information directly leading to the arrest of Sirajuddin Haqqani. 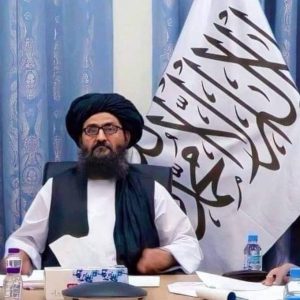 Baradar, one of the co-founders of the Taliban, leads the political office of the Taliban and was a part of the negotiating team in Doha which tried to get a political deal paving the way for a ceasefire and lasting peace in Afghanistan. However, the process didn’t see any notable developments in recent months.

A former deputy minister in the Taliban’s government before its removal, Stanikzai became the head of the Taliban’s political office in Doha (where he has lived for almost a decade) in 2015. He has represented the Taliban in several diplomatic trips to various countries. 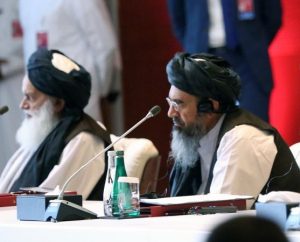 Head of the group’s negotiating team, Taliban’s former shadow chief justice oversees its council of religious scholars. He is widely believed to be Akhunzada’s most trusted aide.