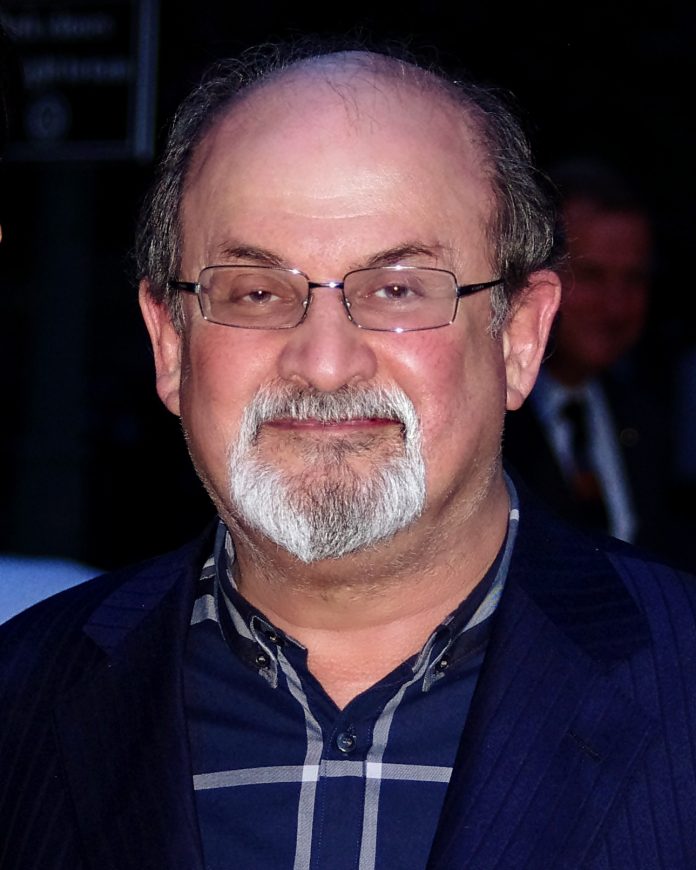 Rushdie has authored books such as Midnight’s Children, The Moor's Last Sigh, and The Satanic Verses

Even Salman Rushdie is going online.

The Booker Prize-winning author is releasing his next writings on the digital publishing platform Substack, “to have a closer relationship with readers, to speak freely, without any intermediaries or gatekeepers”.

“There’s just us here, just you and me, and we can take this wherever it goes. I hope you’ll enjoy the ride. I’ll try to make it fun,” promises Rushdie on his Substack page.

The controversial writer plans to release short stories as well as serialise his new novella The Seventh Wave in his newsletter Salman’s Sea of Stories on Substack. “If you decide to become a paid subscriber you’ll be able to read that, and more of my made-up stories, as well as personal stories, the stories behind the stories I’ll be telling, and sometimes I’ll ask you questions, too, and we can have a conversation about it all,” he tells his readers.

The Substack platform offers both paid and free content and Rushdie would charge some money eventually to unlock some of his writings. “I mean, if I were publishing a book, I’d get more money,” he has told The New York Times.

“I feel that, with this new world of information technology, literature has not yet found a really original space in there. Just whatever comes into my head, it just gives me a way of saying something immediately, without mediators or gatekeepers,” he said.

The deal with Substack, founded in 2017, was reportedly initiated after the platform wrote to Rushdie’s literary agent Andrew Wylie, who checked with the author. A report in The Guardian quoted the author as saying, “I got very attracted to the idea recently, in this strange year and a half, of trying out things I’ve never done before”.

On Substack, Rushdie wishes to offer his fans literary gossip, film criticism and may even join comment threads. He says on his page: “I’d like it to talk about all sorts of stories, stories that have touched or moved or impressed or bored or even revolted me, in books and movies and on TV and in theatres, as well as stories I just plain made up.”

He has authored books such as Midnight’s Children, The Moor’s Last Sigh, and The Satanic Verses (for which he was issued a fatwa by Iran’s Ayatollah Khomeini in 1989), and more recently Quichotte, a retelling of Don Quixote.

Substack has steadily grown over the years, with its old-style mail newsletters, free publishing and a host of independent writers. It takes 10 per cent of its writers’ subscriptions to make money.

Also Read: The story of ‘Sangati’, the searing feminist novel dropped by DU

Also Read:winning author is releasing his next writings on the digital publishing platform Substack, “to have a closer relationship with readers, to speak freely, without any intermediaries or gatekeepers”.