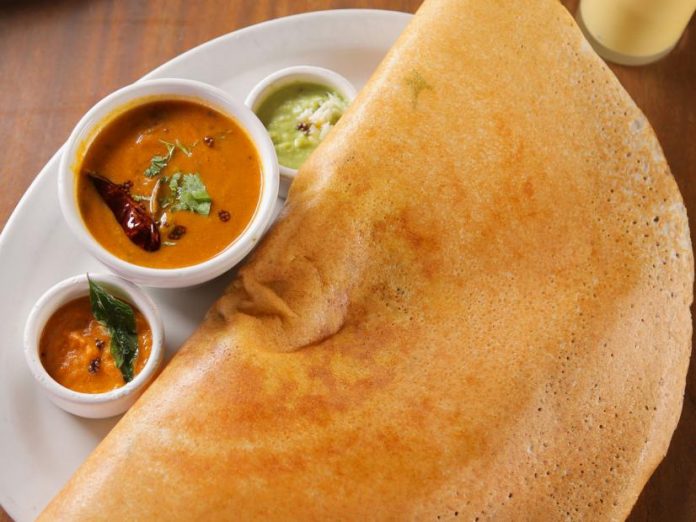 The masala dosa originated in the kitchens of the temple cooks, the Adigas, who took it across the world

Masala dosa is from Madras. Well, if you are a Bangalorean who is outraged about this culinary claim and thinks this is a case of appropriation and wants to sue, it is frankly pointless. To know more, read this fully.

The humble dosai’s origin has been documented clearly to be from ‘Tamilakam’ backed by Sangam literature by food historian K T Achaya, who argued that ‘dosa’ was already in use in the ancient Tamil country around the 1st century AD. The polemics on this topic gets conflated with historian P Thankappan Nair’s claim that ‘dose’ originated in the Udupi town of present-day Karnataka.

This author who is a frequent traveller between Udupi and Madras (Chennai) took it upon himself to get to the root of the matter. He went in search of the Adigas, the family associated with the temple kitchens in south Canara, which takes us to Udupi.

Udupi is arguably the birthplace of food entrepreneurship as well, cooks who used to work with temples migrated to different places in India, including to the Bombay Presidency, the place that provided venture capital required to set up their eateries. In fact, the capital was provided by the community of South Canara bankers. 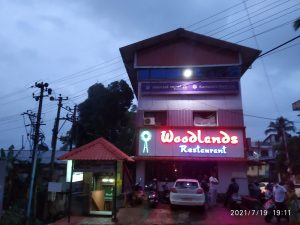 One such enterprising man was Krishna Rao, who was born in Udupi’s temple town. Krishna Rao decided to venture out to the ‘black town’ of Madras, around circa 1930s, to make a living as a kitchen help. The hard-working Krishna Rao then went on to take up a ‘franchise’ of Sharada Vilas in George Town (where he had worked initially) and set up a small eatery to cater to the merchants of Kotawal Chawadi, where he achieved a bit of success.

But Krishna Rao had tasted success and was hungry for more. Backed by ‘venture capital’ from his hometown Udupi, he opened ‘Udupi Krishna Vilas’ at the corner junction of the road leading to the Marina Beach from Mount Road.

Surprisingly, his biggest clientele turned out to be the Muslims of Triplicane. His venture was so successful that Muslim women from the neighbouring areas urged him to start a dining room exclusively for women so that they could enjoy his unique edible invention ‘The Masala Dosai’. 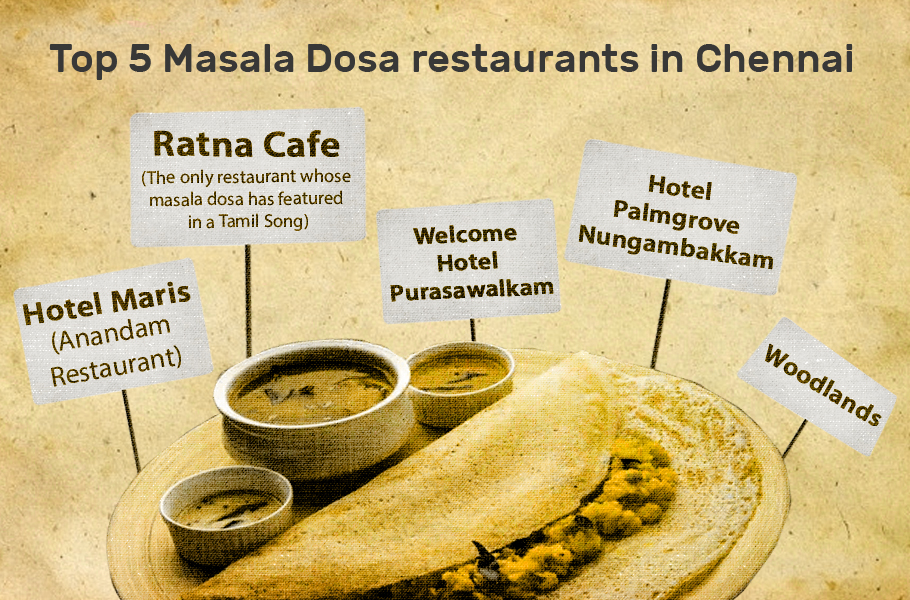 Masala dosa is stuffed with masala potato. The dosa is made from fermented batter which is obtained from grinding rice and lentil that has been soaked overnight. The stuffing is made from boiled potatoes with a seasoning of mustard seeds and garnishing of grated coconut, pinch of turmeric powder, coriander leaves, and lemon juice.

Krishna Rao’s thriving business from this restaurant combined with a chance opportunity to acquire the property of Raja of Ramanathapuram at Royapettah led to the birth of Woodlands. The rest is indeed history.

Coming back to the argument of the origin of the dosai, even if one concedes that masala dosa stemmed from the temple town of Udupi, geography and history make Udupi very much part of the Madras Presidency of that time.

Therefore, while celebrating Madras Day on August 22, let us reclaim a slice of this food history and celebrate the crispy dosa with a cup of sambhar brimming with flavour.

So much so, even Kamala Harris, the current Vice-President of the United States of America displayed her love for the humble dosa by cooking it with American actor Mindy Kaling, This is indeed a tribute to the temple cooks of Adigas.

Madras stories: The masala dosa bet that no one could win 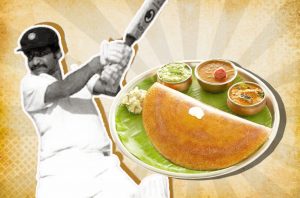 The stylish wrist player, the veteran cricketer G R Vishwanath, had a long-standing bet with his teammates at the State Bank of India, with whom he used to practise in the nets. Any bowler who got him bowled on his leg stump would get a ‘masala dosa’ from him for that evening’s ‘tiffin’. The story goes that nobody won that masala dosa wager.