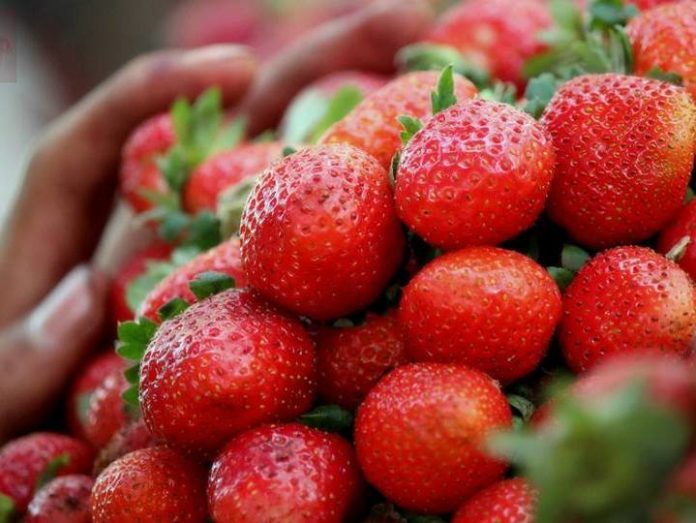 Certain foods can directly impact inflammation and oxidative stress in our bodies.

We all have that elderly uncle or aunt who is sharp as a whip, witty as, well, Tyrion or Jamie Lannister, and who doesn’t forget names or places or incidents.

How did they manage to not just live a long healthy life but also remain mentally smart in old age?

There is food for the brain that can help with that – directly impacting inflammation and oxidative stress in our bodies, and staving off degenerative diseases such as Alzheimer’s and Parkinson’s.

Nutritional psychiatrist Dr Uma Naidoo, a faculty member at Harvard Medical School and author of This Is Your Brain on Food reveals, in CNBC’s Make It, what these foods are that can sharpen memory, focus and improve brain health.

“Extra dark chocolate is full of antioxidants and cacao flavanols that help preserve the health of brain cells. It also contains fiber to help reduce brain inflammation and prevent cognitive decline,” says Naidoo. But such chocolate should be at least 70 per cent cacao or more and eaten in moderation.

According to the nutritionist, berries are packed with antioxidants, phytonutrients, fibre, vitamins and minerals. “These nutrients help retain memory, and the fibre content helps feed microbes in the gut to reduce brain inflammation,” explains Naidoo, suggesting red, blue and black-coloured berries be eaten.

Strawberries are rich in flavonoids and may help slow down cognitive decline; blueberries contain flavonoids linked with preventing oxidative stress; and blackberries are great sources of antioxidants, which help brain cell health. “Eating a variety of colourful berries can also reduce symptoms of anxiety and help fend off neurodegenerative diseases like dementia,” she adds.

Serving: Half or single cup daily

In India, turmeric is used in most dishes daily and contains a compound called curcumin which is the secret behind its brain-boosting benefits. “Curcumin is a powerful anti-inflammatory substance. Consuming it can help reduce symptoms of anxiety and lower cognitive decline with age,” Naidoo points out, suggesting adding a sprinkle of pepper to make the curcumin more potent.

Serving: A daily sprinkle in your rice or sabzi or milk

“Leafy greens are a staple in brain-healthy diets because they contain folate, which is a B vitamin that supports neurodevelopment and neurotransmitter function. Folate deficiency has been tied to increased symptoms of depression as well as cognitive aging,” says Naidoo, naming her favourites such as spinach, watercress and dandelion greens.

Serving: Add them to your salads or have as a dish

“We have what’s called a gut-brain connection. So when we eat fermented foods and boost our gut health, we may also improve our cognitive function,” reveals Naidoo, recommending miso, kefir, yogurt and homemade kimchi.

Fermentation involves adding foods to a culture of microorganisms that feed on the sugars in the food, creating lactic acid that can generate gut-friendly bacteria.

Serving: Naidoo suggests letting the gut and body adjust to fermented foods, too much of which can cause bloating.