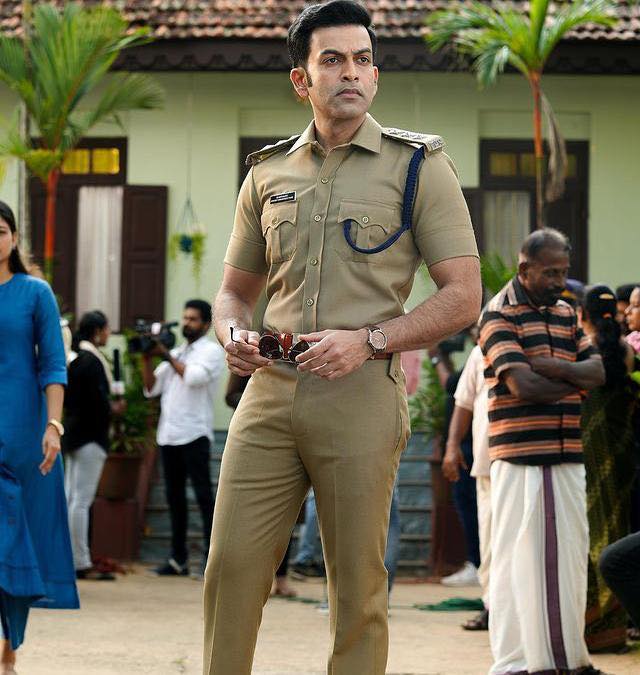 Faith tussles with logic in Prithviraj’s new Malayalam thriller, Cold Case, which will release on Amazon Prime Video on June 30.

A recently-released teaser of Cold Case reveals that the movie belongs to the horror/supernatural genre. It begins with a woman narrating in the background that every spirit that departs from the body leaves behind some secrets. And, then you have a shot of a doll (like the eerie doll in the horror film, Annabelle) and some skeletal remains of a body are uncovered. Prithviraj, who plays Sathyajit, a cop, arrives on a murder scene to investigate.

Aditi Balan, of Tamil movie Aruvi fame, who is in the film also shared the trailer on her twitter account. And added, “A case of gritty mysteries under which lies a deadly conspiracy.” There’s Suchitra Pillai who plays what seems like a medium in the film who informs the cop what to expect. 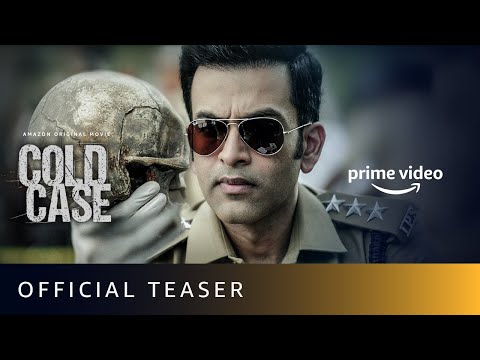 Cold Case has been directed by cinematographer Tanu Balak and is meant to be a fictional story that is based on a real life incident. Set in Thiruvanathapuram, the film was largely shot indoors and completed during the pandemic. Last week, producer Anto Joseph  released a statement admitting that he had waited long enough to release his films, Cold Case and the much-anticipated Fahadh Faasil helmed Malik. 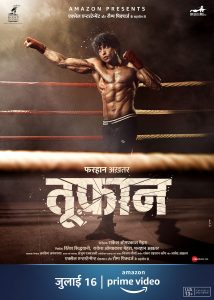 He had pointed out that these films will only recover their production costs if 100 per cent occupancy is allowed in theatres. And since there is “no clarity” on when the theatres will reopen and given the existing economic hurdles, and considering that he was facing a financial crunch, he had admitted that he was opting for an OTT releases for both these films.

Malik is also reportedly headed to Amazon Prime but no release dates have been announced as yet. Most big-budget films are slowly caving in to financial pressure and making it to OTT.  Rakeysh Omprakash Mehra’s sports drama, Toofan with Farhan Akhtar will also premiere on Amazon Prime on July 16.

After Bhaag Milkha Bhaag, Mehra and Akhtar have teamed up to tell the story of a slum orphan who goes on to become a boxing champion. This motivational story revolves around the life of Ajju, an orphan born in Mumbai’s Dongri, who grows up to be a local goon. His life changes when he meets a bright and a compassionate young woman Ananya, whose belief in him eggs him on to find his passion – boxing.