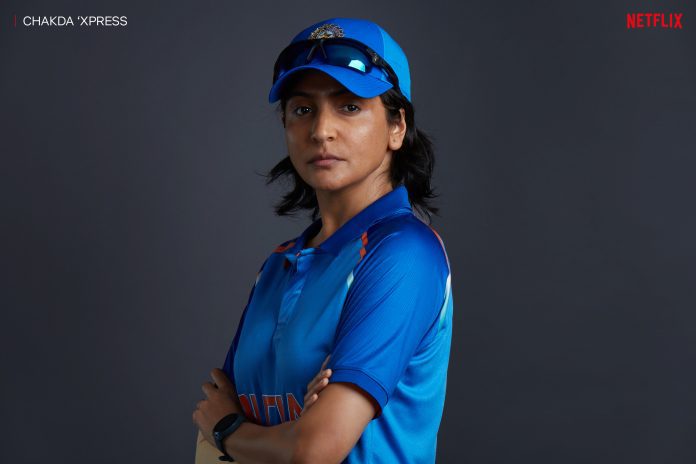 As a cricketing nation, we have to give our women cricketers their due. Jhulan’s story is truly an underdog story and the film is our celebration of her spirit, said Anushka Sharma

Biopics on Indian women cricketers seems to be in vogue in Bollywood. After the announcement of Shabaash Mithu, an upcoming sports drama on national cricketer Mithali Raj, leading Bollywood actress Anushka Sharma unveiled her next film on Instagram titled Chakda Xpress, which will be based on the life and challenging times of former Indian captain Jhulan Goswami.

Reacting to the Chakda Xpress’ teaser, which Anushka Sharma had attached to her Instragram post, actress Taapsee Pannu, who is essaying the role of the Indian cricket team’s captain Mithali Raj in Shabaash Mithu wrote: “From Mithali to Jhulan! Go for it sister.” But, she also added in a separate Instagram story that it is “Time for the “Women in blue”. “Go for it Chakda Express!”, she cheered.

In her lengthy social media post, Anushka wrote exhaustively about how Jhulan Goswami broke the stereotype that women can’t make a career out of playing cricket in India. She paved the way for the next generation of girls to have a better playing field. “Her life is a living testimony that passion and perseverance triumphs over any or all adversities and Chakda Xpress is the most definitive look into the not so rosy world of women’s cricket back then,” wrote Anushka.

Further, she also wanted to pay a tribute to the fighting spirit of woman cricketers like Jhulan. According to Anushka, when Jhulan decided to become a cricketer and make her country proud on the global stage, it was very tough for women to even think of playing the sport. This film is a dramatic retelling of several instances that shaped her life and also women’s cricket, she said.

There were no support systems, facilities, a stable income from playing the game, or even a future in cricket, so there was very little that propelled women of India to take up cricket as a profession. Jhulan had a fighting and extremely uncertain cricketing career and she stayed motivated to make her country proud, wrote Sharma.

“As a cricketing nation, we have to give our women cricketers their due. Jhulan’s story is truly an underdog story in the history of cricket in India and the film is our celebration of her spirit,” she concluded her post.

Meanwhile, former Indian women’s team captain Jhulan Goswami too released a statement in which she said: “It doesn’t matter if they said ladkiyan cricket nahi khel sakti (that women cannot play).It doesn’t matter if sometimes a man’s accomplishments are placed above your own.It doesn’t matter if the stadiums are empty. When you pull up on to the pitch to bowl, all you see is the opponent holding the cricket bat and the stumps you need to knock out,” she said, adding that it’s this level of “unblinking focus that lends itself to success.

Further, she said that Team India is not just the roaring sound of 1.3 billion voices cheering and praying. “Sometimes, it is one girl from Chakda playing a game of cricket with her team shaking, screaming for, and rising together when the stumps are finally knocked out,” she said. And, this is her story that is being told in the film. 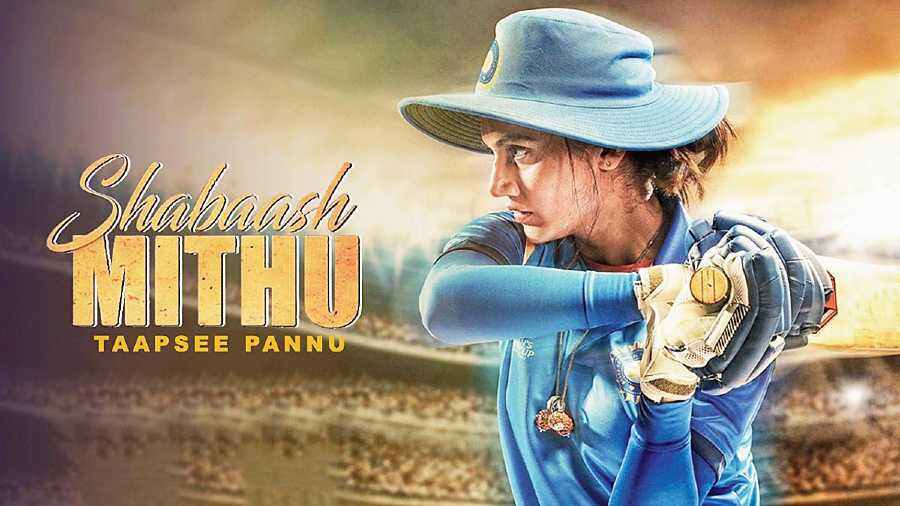 Meanwhile, Taapsee Pannu had announced her film on Mithali Raj’s birthday in 2019. She tweeted pictures with the cricketer and wrote: “Happy Birthday Captain. On this Birthday, I don’t know what gift I can give you but this promise that I shall give it all I have to make sure you will be proud of what you see of yourself on screen with Shabaash Mithu. PS_ I’m all prepared to learn the ‘cover drive’.”