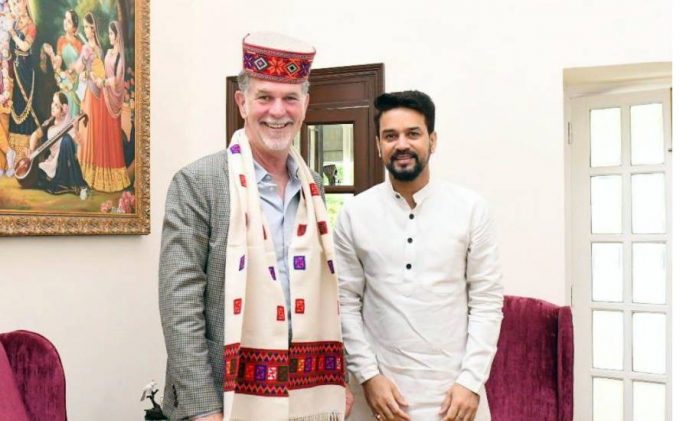 The Union Minister Thakur, proudly posting photographs of his meeting with Reed Hastings on Instagram, wrote that he had a “good discussion” with him and he had even presented the Bhagwat Gita to him, said media reports.

“Good discussion with Mr Reed Hastings (Co-Founder & CEO Netflix). Today consumers of content are traveling the world through stories; India offers a variety of opportunities and ideas – in multiple languages. I presented the Bhagwat Gita to Mr Hastings,” the union minister posted on Instagram.

Hastings’ visit to India comes in the backdrop of the global streaming platform’s  announcement that it will be unveiling its first fully-owned post-production facility in Mumbai on July 2022. According to an Indian Express report quoting Netflix said that the facility will have 40 offline editing rooms designed as a flexible, collaborative and inspiring environment for showrunners, directors, editors and sound designers to create their best work.

The Information Technology (Intermediary Guidelines and Digital Media Ethics Code) Rules, 2021, for the first time brought in digital media and the OTT platforms such as Netflix, Hotstar, Amazon Prime and a dozen others under its fold, said a report in Money Control.

Besides imposing age-based content classification (the five categories being Universal, 7+, 13+, 16+ and Adult) and parental locks for content marked 13+, these IT rules have laid out a three-tier regulatory mechanism.

The first tier comprises an internal compliance officer to cater to complaints against content published by the platform. While the second tier should have an overseeing body, made up from the associations of these platforms, to which a complainant dissatisfied with the first tier ruling may approach. It is to be headed by a retired Supreme or High Court judge.

The third tier is the Ministry of Information and Broadcasting itself, which will form an inter-departmental committee to ensure OTT platforms adhere to these guidelines. This committee will have the power to take down objectionable content and even take suo motu cognisance of any issue pertaining to an OTT release. 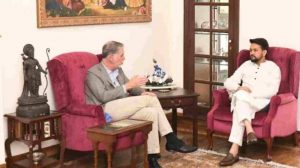 Meanwhile, Netflix, which got a significant boost in the country during the pandemic, has also ostensibly invested ₹3,000 crores in Indian programming over 2019 and 2020. In March this year, the company announced that it was going to release a slate of 41 new titles.

At that time, Netflix India Vice President-Content Monika Shergill had said in a statement, “We love to tell stories that bring us together, films and series told authentically by Indian creators you love as well as voices that are new. But how do we identify that one story that everyone will love? We don’t. Each and every one of us has our own tastes and moods and all of us want to see our lives reflected on screen”. 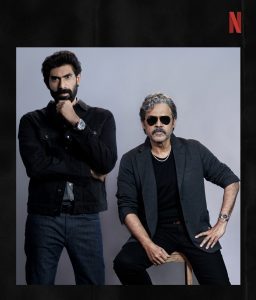 Netflix also vigorously continues to tie up with mega names in Bollywood, Tamil, Telugu and Malayalam cinema. On Monday, Netflix announced an upcoming crime drama series called ‘Rana Naidu’ with real life uncle and nephew combination Venkatesh and Rana Daggubati. The series is an official adaptation of the American popular drama series ‘Ray Donovan’ and will commence shooting soon. The action drama will follow the life of Rana Naidu, the go-to guys for everyone in the film industry when they have a problem.

Netflix also roped in acclaimed director Vishal Bhardwaj for spy thriller, ‘Khufiya’, inspired by true events and based on an espionage novel ‘Escape to Nowhere’ by Amar Bhushan. Khufiya is a story about Krishna Mehra, a R&AW operative who is assigned to track down the mole selling India’s defence secrets. The film stars Tabu, Ali Fazal, Wamiqa Gabbi and Ashish Vidyarthi in pivotal roles.