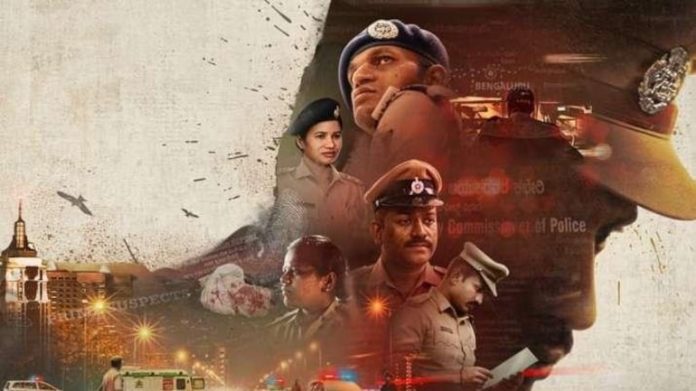 The court has ordered Netflix to block streaming, broadcasting, telecasting or otherwise making available the content of the episode No 1 of the first series of the documentary ‘Crime Stories: India Detectives

It is not just right-wing groups that can play spoilsport for OTT platforms. On October 1, the Karnataka high court moved swiftly to block an episode in the new crime documentary series, ‘Crime Stories: India Detectives’ streaming on Netflix from September 23, since it could cause ‘harassment and prejudice’ to the petitioner, a murder accused.

Bengaluru resident Sridhar Rao (28), who is featured as an accomplice in the murder of a woman by her own daughter in the very first episode titled ‘A Murdered Mother’ in the Netflix crime series, had appealed for the content not to be shown on the OTT platform since the petitioner would be put to ‘harassment and prejudice’.

“The Netflix is streaming the recording of the petitioner, made by Minnow Films Ltd, on his custodial interrogations, custodial interview, and the derogatory statement made by police during the investigation in a manner which is against the law,” the petition said, reported Bar and Bench.

A single-judge bench of the Karnataka high court headed by Justice B M Shyam Prasad in its interim order then directed Netflix “to block streaming, broadcasting, telecasting or otherwise making available the content of the Episode No 1 of the first series of the documentary ‘Crime Stories: India Detectives’, said media reports.

Also read: On OTT: Crime in Bengaluru; a village full of woe & an ode to solitude

This crime series trails cops as they work on four different cases that had unfolded in the urban sprawl that is Bengaluru. But, the makers of the series, which included a foreign production company, Minnow Films, seem to have had unprecedented access to the cops, their modus operandi, and were able to interview the suspects, the families of the victims, including the young son of a murdered sex worker.

The first episode titled ‘A Murdered Mother’ showed how a young techie murders her own mother and flees with her male friend (Sridhar Rao) to Port Blair. As the police trawl CCTV footage and social media for clues, they study Rao’s Facebook page which throws up a lot of information to help them track down the couple and bring them back to Bengaluru.

The series showed the interrogation of Rao by the police, where he admits to borrowing money from the main accused (the techie) but claims he is clueless about the girl having committed the murder. The petitioner told the high court that a right to a free and fair trial is severely prejudiced with these video clips in the documentary.

Rao had argued in his petition that apart from violating his privacy, the content, without any justification, “exposes the petitioner to ridicule and harassment by the public at large”. Also, Rao told the court that he is under trial for offences punishable under Sections 302 and 307, 212, 201 read with Section 34 of the Indian Penal Code, 1860 in the crime registered by Bengaluru Police, said an Indian Express report.

The Karnataka high court passed an interim order directing Netflix to block the streaming of the first episode of the ‘Crime Stories: India Detectives’ series until further orders.