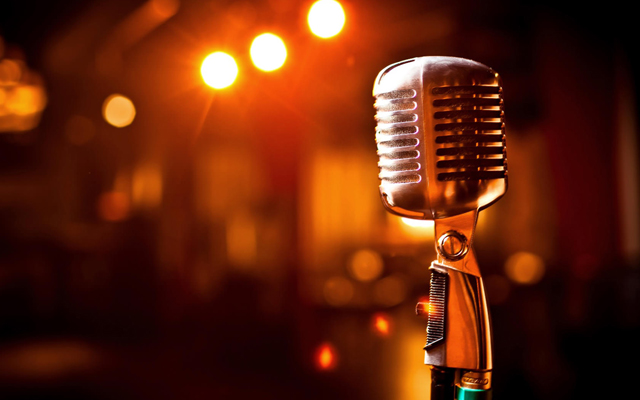 'Indian Idol' has been accused of taking the focus away from true musical talent.

Abhijeet Sawant, the winner of the very first season of Indian Idol, in 2004-05, has come out with strong words against the music reality show. In the latest seasons, the focus has been on trivia such as ‘fake’ love stories and ‘sad’ poverty stories, rather than on showcasing true musical talent, he said.

The show is the Indian version of British programme Pop Idol, which had faced its own set of controversies in the years that it ran, from 2001 to 2003.

Sawant’s criticism came barely days after show host Aditya Narayan bravely defended Indian Idol, saying it’s all about entertainment. He conceded that the ‘love story’ of Pawandeep Rajan and Arunita Kanjilal in Season 12 was fabricated. Narayan himself had had a ‘fake’ relationship with singer Neha Kakkar going in Season 11.

He further said in the interview that when he had participated, he had once forgotten the lyrics and was ready to walk out. But, thanks to the judges giving him another chance, he made it. Had it happened now, the whole event would have been dramatised and milked for TRP, he observed.

The audience is also to blame, he said, since they are only too happy to lap up the controversies.

A special tribute episode on singing legend Kishore Kumar in Season 12 has drawn much flak, particularly over the remixes. Kishore Kumar’s son Amit Kumar, for one, said he did not enjoy it.  He reportedly told a media outlet that the show producers asked him to praise the contestants, when he clearly did not think they deserved it.

Judges Neha Kakkar and Himesh Reshammiya had been the subject of much trolling on social media for their performance in that episode.

One thing is for sure, Himesh Reshammiya shouldn’t be singing Kishore Kumar songs on #IndianIdol on #Sony
He totally massacres the sur#IndianIdol2021

Sawant, on the other hand, had some kind words for the episode. Comparing any singer to the legend would be unfair, he noted.  People are allowed to choose unique ways pay tributes, he added.

Remembering the tragedy king’s escapades in the East