After playing the iconic James Bond for 15 years, British actor Daniel Craig has confirmed that No Time To Die will be his last film in the 007 character.

The actor made the revelation during an appearance on The Late Show With Stephen Colbert. “Yes. It’s done,” Craig replied when asked if he was done with Bond.

Craig also shared the reason for bringing Fleabag creator Phoebe Waller-Bridge on board to work on the No Time to Die script.

“I knew she was great from Fleabag. But I watched Killing Eve, and I saw what she did with that, and I just thought it was just spectacular,” he said.

No Time To Die, directed by Cary Joji Fukunaga, is scheduled to be released on April 8.

Rami Malek plays the main antagonist in the film. 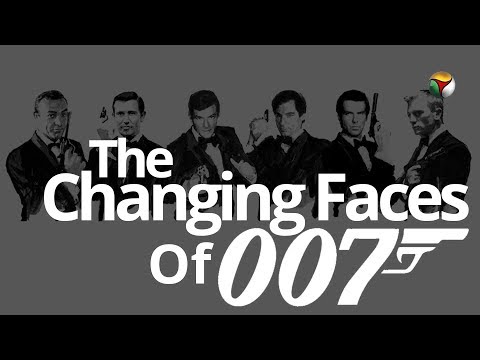