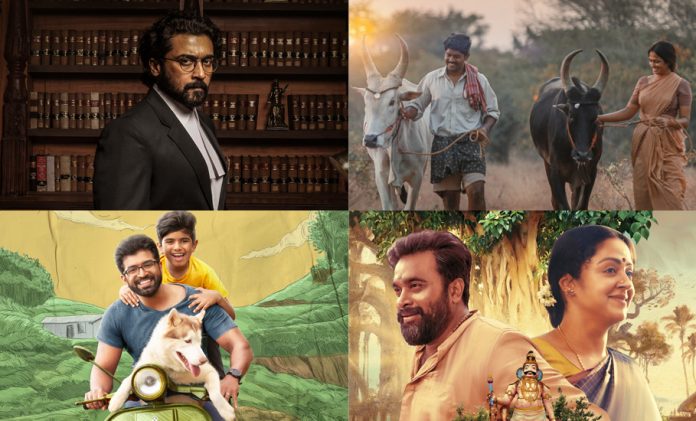 Tamil superstar Suriya’s production house 2D Entertainment has struck an exclusive deal with Amazon Prime Video to release four of its films directly on their platform in the next four months.

With no sign of cinema theatres getting back into business anytime soon, many major film production houses are making a beeline to OTT platforms to sign up mega deals. Bollywood director Sanjay Leela Bhansali (Padmaavat, Bajirao Mastaani, Black, Devdas etc) is the latest mega director to bite the dust and tie up with Netflix to make a web series, Heeramandi, exploring the lives of courtesans in Lahore in pre-Independent India.

Mohanlal’s Lucifer to be remade in Hindi is slated to emerge as a web series. Tamil superstar Suriya’s 2D Entertainment too has struck an exclusive deal with Amazon Prime Video to release four of its films directly on their platform in the next four months.

Commenting on this “milestone collaboration” with Suriya’s 2D Entertainment, Vijay Subramaniam, Director and Head of Content, Amazon Prime Video, said in a statement that Prime Video has one of the largest libraries of Tamil movies in the country. The OTT platform is reportedly happy with the response they received for Suriya’s gritty portrayal of the life of Captain Gopinath in Soorarai Pottru.

Interestingly, Subramaniam added that Prime Video’s local language movies, over the past year, have registered 50 per cent of audiences outside their home state, while international viewers accounted for up to 20 per cent of the total audience. This is probably the reason, filmmakers are releasing their movies online. On why they chose Amazon, Suriya, founder of 2D Entertainment, producer and actor said his company’s latest launches like Ponmagal Vandhal and Soorarai Pottru had “found audiences across the world” by streaming them on an OTT Platform.

“The past year has been transformative. Given unprecedented circumstances, we innovated on different models of release,” he said. The much-awaited Tj Gnanavel directorial – Jai Bhim – which has Suriya playing a famous High Court lawyer, Chandru fighting the case for an innocent tribal woman fight, will start streaming on Amazon Prime in November this year.

Jai Bhim revolves around the story of a tribal couple Senggeni and Rajakannu who love each other but tragedy strikes when Rajakannu is arrested on false charges by the police. He then goes missing from the police station and Senggeni starts to search for her husband. Finally, she seeks Chandru’s help to get her justice but will the lawyer be able to succeed?

The first film in this package of four to land on Amazon Prime Video will however be Raman Aandalum Ravanan Aandalum in September.

Directed by Arisil Moorthy, this comedy drama is about a 35-year-old innocent farmer, who goes in search of his bulls named Karuppan and Vellaiyan, who are like children to him. While he is looking for his bulls with his friend Manthinni, he accidentally meets Narmatha a reporter, who helps him. And, the village acquires fame by making it on television channels but the residents are unable to watch TV since they don’t have electricity.

Also read: If south-Indian culture was accepted in Family Man, why not north-east? asks Manipuri actor

In October, Udanpirappe, a family drama will start streaming on the platform. It centres around the deep love between two siblings Vairavan and Mathangi and the rift that develops between them. Jyotika, Sasi Kumar, Samudrakani, Kalaiyarasan are in this film.

At the end of the year in December, a children’s film produced by 2D Entertainment will land on OTT. Called Oh my doG, the film is about a child’s world, their desires, courage, friendship, unconditional love, bravery and loyalty. A pup is ordered to be killed by its breeder, because of a congenital defect. But, the animal eventually escapes from its killers. On the other side, is a boy, hated by everyone – he is not a good student, nor a cute boy next-door but a very happy-go-lucky kid. The pup and the boy cross paths, and will they end up winning the hearts of others and prove themselves worthy? That premise forms the crux of the story. 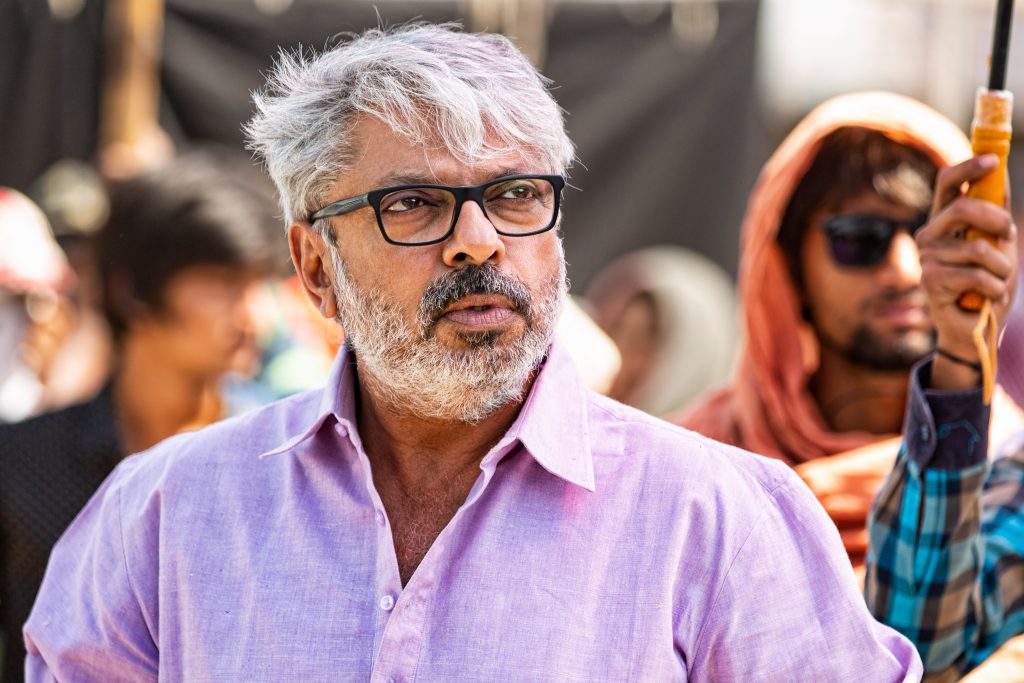 Meanwhile, Sanjay Leela Bhansali’s web-series, which will be on courtesans in Lahore during pre-independence India, will be set against love, betrayal, succession and politics. 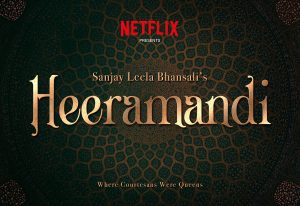 Sharing his thoughts on Heeramandi, Sanjay Leela Bhansali, who is waiting for the release of Alia Bhatt-starrer Gangubai Kathiawadi, said in a statement, “Heeramandi is an important milestone in my journey as a filmmaker. This is an epic, the first of its kind series based on the courtesans of Lahore. It is an ambitious, grand and all-encompassing series; therefore I am nervous yet excited about making it.”

“Sanjay Leela Bhansali has created a stunning brand of cinema which is uniquely his own, with emotionally charged storytelling, magnificent sets and unforgettable characters,” said  Monika Shergill, VP, Content, Netflix India, adding that they cannot wait to start streaming the series.