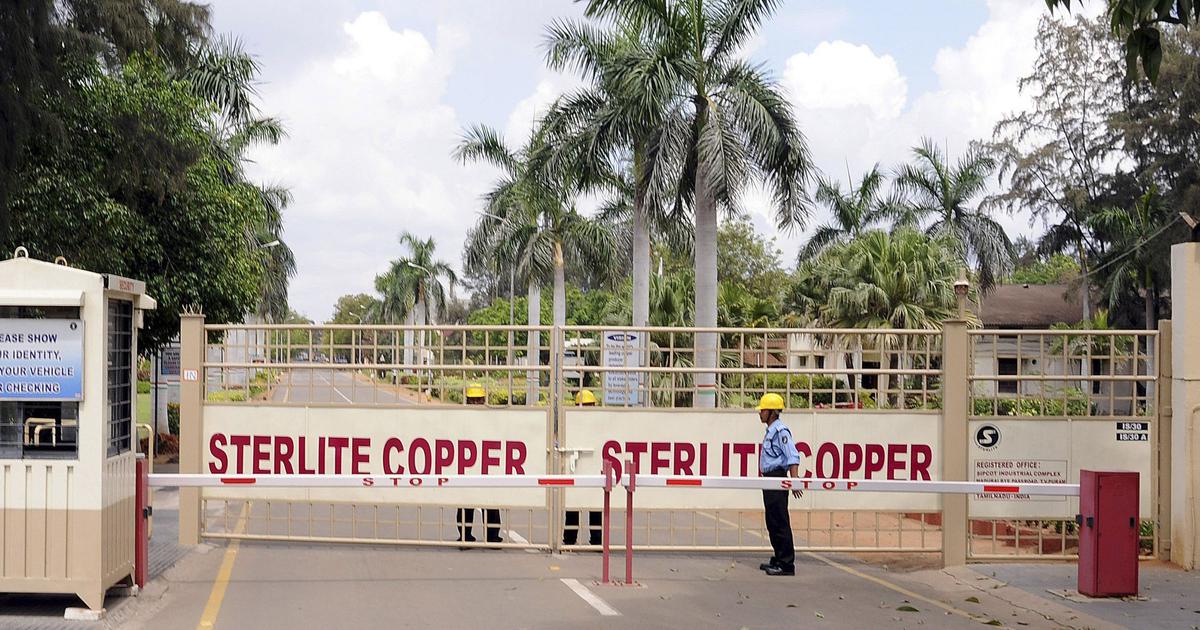 The Supreme Court on Tuesday allowed Vedanta to reopen its Sterlite copper smelting plant in Thoothukudi, Tamil Nadu, which was closed in 2018 following protests, and produce medical oxygen at the facility.

A bench of Justices DY Chandrachud, L Nageswara Rao and S Ravindra Bhat passed the order in view of “national need” for oxygen but said Sterlite should not restart copper smelting operations.

The SC also asked the Tamil Nadu government to form a panel, including Thoothukudi’s district collector and superintendent of police, to monitor activities at the plant.

Sterlite can start produce oxygen in around 10 days and should supply it for free, the bench said.

The oxygen will be given to the Centre for allocation to states.

“There is a national crisis. People are dying… We have to get the local community on our side,” said Justice Chandrachud.

“No political bickering. We are in the time of a national crisis. We are here to protect lives of citizens. We have to support nation as a court. It is a national calamity,” the court said as the Tamil Nadu government accused the Centre of supporting Vedanta.

The Centre denied the allegation.

The Supreme Court said the expert panel will decided the number of workers allowed inside the plant.

The SC’s decision comes a day after Tamil Nadu decided to reopen the plant for four months to produce medical oxygen.

“Under no circumstance will Vedanta be allowed to open or operate other plants that would be used for copper production. Based on the requirement of oxygen, the period might be extended. The electricity supply to the oxygen plants would be cut by the government after the specified period,” Chief Minister Edappadi K Palaniswami had said.

The plant was shut down in 2018 by the Tamil Nadu Pollution Control Board over environmental violations. On May 22, 2018, at least 13 people were killed and several injured when the state police fired at people who had taken out a demonstration against the construction of a new smelter plant by Vedanta.

Only one in three wears masks properly in Chennai, reveals study