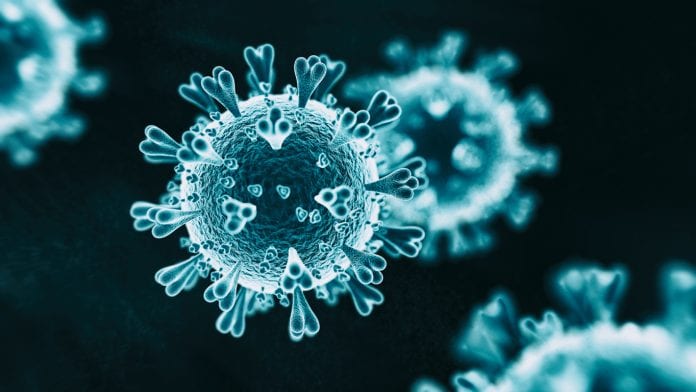 The five-day CSI event beginning April 13 was organized at Munnar.

Two more priests, who had participated in an annual retreat at Kerala’s hill station Munnar, died on Wednesday (May 12).  The retreat, conducted in violation of the COVID protocol, was organised last month (April) by the Church of South India.

The deceased have been identified as Father C Binokumar (39) and Father Y Devaprasad (59).Media reports said the condition of five other priests too was critical.

Also read: One in every 10 Kumbh Mela returnees tests positive for COVID in Gujarat

Earlier, two priests died in May first week and several others tested positive. Last year, a congregation of the Tablighi Jamaat in New Delhi was blamed for triggering a spike in cases. This year in April, Kumbh Mela is also believed to have contributed to the rapid spread of the second wave.

As per local reports, more than 100 CSI priests have been infected with the virus after they attended the Munnar event, attended by at least 350 priests from various churches. Sources said the retreat was held despite requests to defer the event, and priests were warned of disciplinary action. The priests had travelled to Munnar from LMS Church in Thiruvananthapuram in a bus.

As per government instructions, only 50 people were allowed in the conference.

Also read: Edamalakkudy: The only COVID-free haven in Kerala

Many of the infected priests are reportedly under treatment at Dr Somervell CSI Medical College Hospital at Karakkonam and some are home-isolated. Local reports said though social workers had sent a complaint to the Kerala Chief Secretary a week ago, but no action had been taken. T T Praveen, secretary of South Kerala Diocese of CSI, said the infection was not spread from the retreat. He said some vested interests were indulging in a negative campaign against the church.