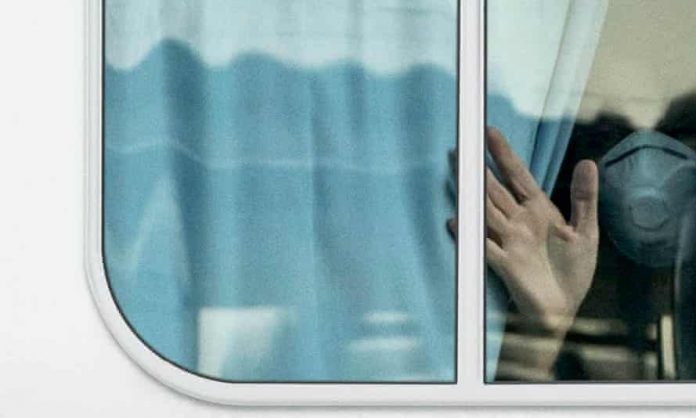 'The Last Cruise' clearly evokes the fear and anxiety among the passengers and crew of coexisting with "an amorphous, poorly understood threat"

On January 20, 2020, the sprawling Diamond Princess cruise ship set sail from Yokohama, Japan. There was a lot of pent-up excitement inside the ship, as spirits were flying high like the colourful balloons set free to celebrate the launch of what was supposed to be a relaxing, fun voyage.

By then, many passengers on the ship had a vague idea of the four confirmed cases of a disease called the coronavirus in the world at that time. But they never imagined that this virus would turn their holiday into their worst nightmare.

By February 26, 2020, ​the Diamond Princess cruise ship turned into the stage for a “horror film”, as it was cordoned off at the Japanese harbour and placed under quarantine for two weeks. Eventually, it turned out to become the centre of the first big COVID-19 outbreak outbreak outside Wuhan at that time – 712 infected people, 14 of whom would die.

The Diamond Princess became a global spectacle, a faraway symbol of the new virus and its potential to upend our lives completely.

The miserable plight of the 2,666 passengers and 1,045 crew members on board, who were forced to stay inside the ship, totally in the dark about this mysterious disease, is documented in a 40-minute documentary called ‘The Last Cruise’, which started streaming on Disney+Hostar early this month.

The documentary uses intimate footage recorded by the ship’s passengers and crew on their cellphones. And, is a first-person account of the nightmare that transpired aboard the ill-fated cruise at the beginning of the pandemic last year. 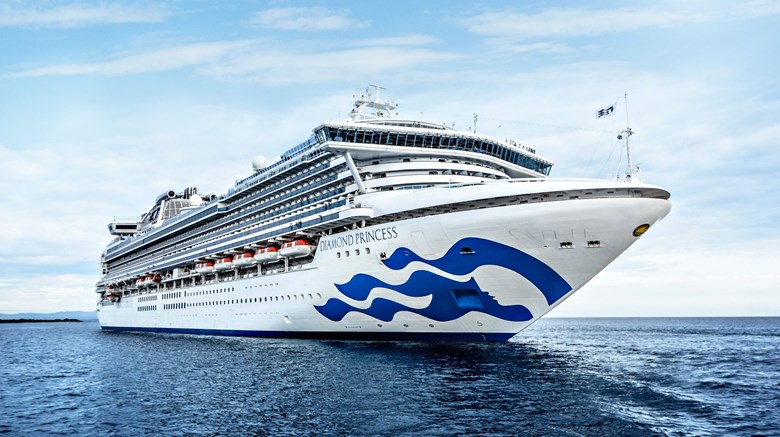 With little information available about the new virus and limited access to resources, the ship’s cases had soared. Passengers were quarantined in their staterooms for weeks and would ultimately account for the first citizens to test positive for COVID-19 in their own countries.

Meanwhile, the documentary turns the spotlight on the hapless crew, who still had to continue to tend to the passengers, deliver room service and had to sleep and dine in cramped, shared quarters. They’d become what we’d later term as  “essential workers” without knowing it at that time.

“The Last Cruise” clearly evokes the fear and anxiety of coexisting with “an amorphous, poorly understood threat”, it was much like what will happen around the world soon after. But at that time, the people had to deal with all of this stuck in a confined, claustrophobic space.

The documentary’s director producer Hannah Olson, who was watching the headlines like everybody else at that time and seeing the ship quarantined in a Japanese harbour with cases of Covid on board, started collecting the social media messages coming out from the passengers onboard at first.

Several of these people have been interviewed in ‘The Last Cruise’ – scared passengers who could not leave their cabins; crew justifiably terrified about working in shared facilities to prepare meals for the passengers without protective equipment, cramped next to coughing co-workers, with no safety procedures.

“It was like a horror film that I was watching happen in the social media footage and started to compile it,” said Olson, according to media reports.

In the film, we see the American passengers being evacuated by February 17 in government chartered planes, and the Italians, Canadians and Australians thereafter. But, the last to leave the ship were the crew members, who mostly hailed from Indonesia, India and the Philippines.

It was only on March 1, all passengers had evacuated the Diamond Princess for good, with the Indonesian crew being the last to leave. But until they were finally off the ship, their main concern was that they had been left for dead or rather “being killed slowly”.

“We felt like only the rich would be taken care of,” Maruja Daya, a pastry chef and single mother of two, says in the documentary. “It’s not only the passengers who are threatened by this virus, so why are we still working?” she asks.

The music has a dystopian tone like as if we are watching the ‘Jaws’ movie as the documentary tries to create a build-up to the trauma that is all set to unfold. But, for those who read about the Diamond Princess when the pandemic broke out around the world, you get to see what happened inside the luxury cruise liner. The documentary effectively captures the isolation, fear, and confusion that had descended upon the passengers and crew. Maybe, viewers will easily connect with that feeling.

As public ire over Olympics soars, officials scrap torch relay in To...