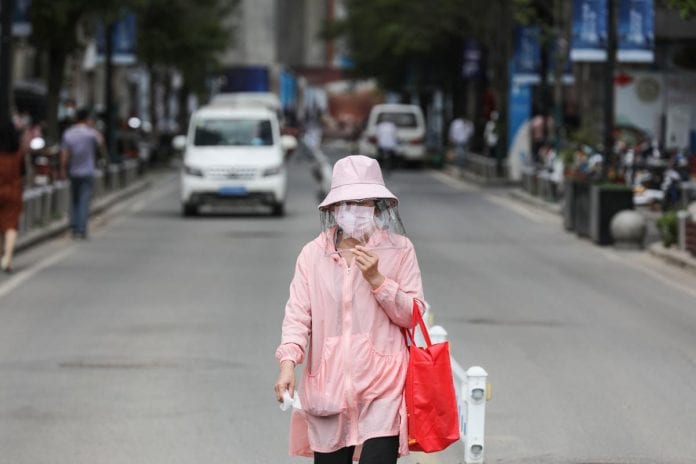 COVID-19 emerged in Wuhan, China, in late 2019. It has so far killed more than 3.3 million people around the world

The theory that the novel coronavirus emerged from a laboratory needs to be taken seriously until there is a rigorous data-led investigation that proves it wrong, a group of leading scientists has said.

More investigation is needed to determine the origin of the pandemic, said the 18 scientists, including Ravindra Gupta, a clinical microbiologist at the University of Cambridge, Jesse Bloom, who studies the evolution of viruses at the Fred Hutchinson Cancer Research Center in Seattle, Washington, and David Relman, professor of microbiology at Stanford.

“Theories of accidental release from a lab and zoonotic spillover both remain viable,” the scientists said in a letter to the journal Science.

The scientists said the World Health Organization’s investigation into the origins of the virus had not made a “balanced consideration” of the theory that it may have come from a laboratory incident.

“In May 2020, the World Health Assembly requested that the World Health Organization (WHO) director-general work closely with partners to determine the origins of SARS-CoV-2. In November, the Terms of Reference for a China–WHO joint study were released. The information, data, and samples for the study’s first phase were collected and summarised by the Chinese half of the team; the rest of the team built on this analysis. Although there were no findings in clear support of either a natural spillover or a lab accident, the team assessed a zoonotic spillover from an intermediate host as ‘likely to very likely’, and a laboratory incident as ‘extremely unlikely’. Furthermore, the two theories were not given balanced consideration,”  the letter said.

“Furthermore, the two theories were not given balanced consideration. Only 4 of the 313 pages of the report and its annexes addressed the possibility of a laboratory accident. Notably, WHO Director-General Tedros Ghebreyesus commented that the report’s consideration of evidence supporting a laboratory accident was insufficient and offered to provide additional resources to fully evaluate the possibility.”

Greater clarity about the origins of this pandemic is necessary and feasible to achieve, the scientists said.

“We must take hypotheses about both natural and laboratory spillovers seriously until we have sufficient data. A proper investigation should be transparent, objective, data-driven, inclusive of broad expertise, subject to independent oversight, and responsibly managed to minimise the impact of conflicts of interest,” the letter said.