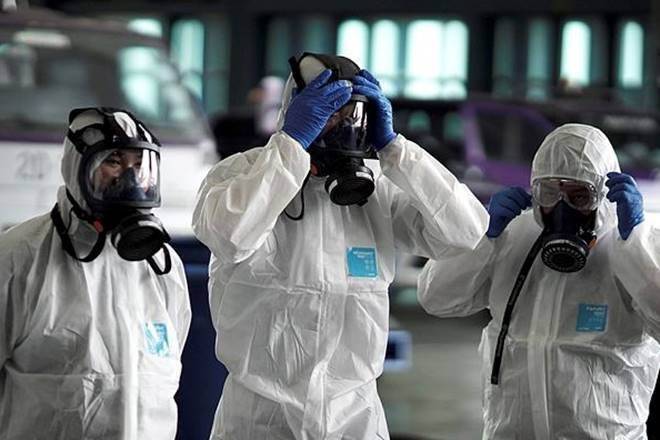 The drug comes in a sachet and is taken orally by dissolving it in water. It is meant for COVID patients. File Photo

The Drugs Controller General of India (DCGI) has approved the emergency use of a drug – an oral medicine – developed by the Defence Research and Development Organization (DRDO) to treat COVID patients at a time when the vaccine distribution is itself in disarray.

“DCGI has granted permission for emergency use of therapeutic application of drug 2-deoxy-D-glucose (2-DG) as an adjunct therapy in moderate-to-severe COVID-19 patients,” DRDO said.

Developed with the help of Hyderabad-based Dr Reddy’s Laboratories, DRDO’s drug is in powder form. The drug comes in a sachet and is taken orally by dissolving it in water.

The DCGI cleared the drug after clinical trial results showed that a molecule present in the drug helps in faster recovery of hospitalized patients and reduces supplemental oxygen dependence.

A higher proportion of patients treated with the drug have tested COVID negative after RT-PCR tests. In the second phase of trials between May and October last year, the drug was found to be safe among COVID patients and showed significant improvement in their recovery. The second round was conducted on 110 patients. The third round of trials was conducted in six hospitals, and later in 11 hospitals across India.

The agency said the oral drug “can be easily produced and made available in plenty”.

India has reported a massive shortage of essential drugs, medical oxygen and other supplies needed for COVID patients after the sudden surge in cases had the country’s healthcare system on the brink. India on Saturday reported 4,187 COVID deaths, the highest single-day count so far. States have been imposing lockdowns in a desperate bid to break the virus chain. Over 4.01 lakh new infections on May 8 pushed the caseload to over 2.18 crore.