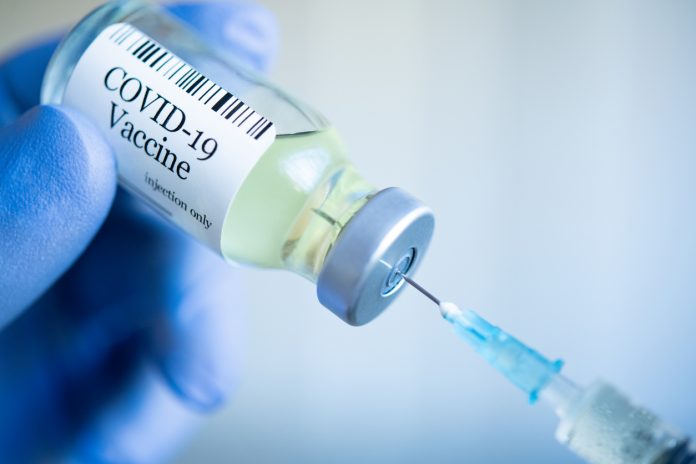 The bench observed that the vaccines should be administered only after there is a ‘foolproof trials’ , else it would become ‘a disaster’, especially in case of the children

The Centre on Friday told the Delhi High Court that clinical trials for COVID-19 vaccines for children under 18 years of age are going on and are on the verge of completion. The high court was hearing a PIL filed by two women on behalf of their children, one of whom is eight-years old and another is 12-years old.

“A policy will be formed by the government and children will be vaccinated when experts give permission,” the Centre said.

A bench of Chief Justice D N Patel and Justice Jyoti Singh observed that the vaccines should be administered only after there is a ‘foolproof trials’ , else it would become ‘a disaster’, especially in case of the children. “Once trials are over, you quickly apply to children. The whole country is waiting”, it added.

The petitioners had expressed their concerns about the third wave of the vaccine and its effects on children. The petition also stated that the second wave of COVID-19 in India had affected more children than the first wave and hence the children cannot be ignored if there would be a third wave.

Additional Solicitor General Chetan Sharma, who represented Centre, filed an affidavit in Delhi HC, earlier on Friday. The affidavit stated that Ahmedabad-based pharmaceutical firm, Zydus Cadila had finished the vaccine trails for children under the age group of 12-18 years, which is subject to statutory permissions and would be available soon. The Centre also submitted that the Drug Controller General of India (DCG) had permitted Bharat Biotech to conduct clinical trials for Covaxin, on children in the age group of 2-18 years, on May 12.

The court listed the matter for further hearing on September 6. It sought directions for the immediate vaccination of those in the 12-17 age group on the ground that there were fears a likely third wave of COVID-19 could affect them more.