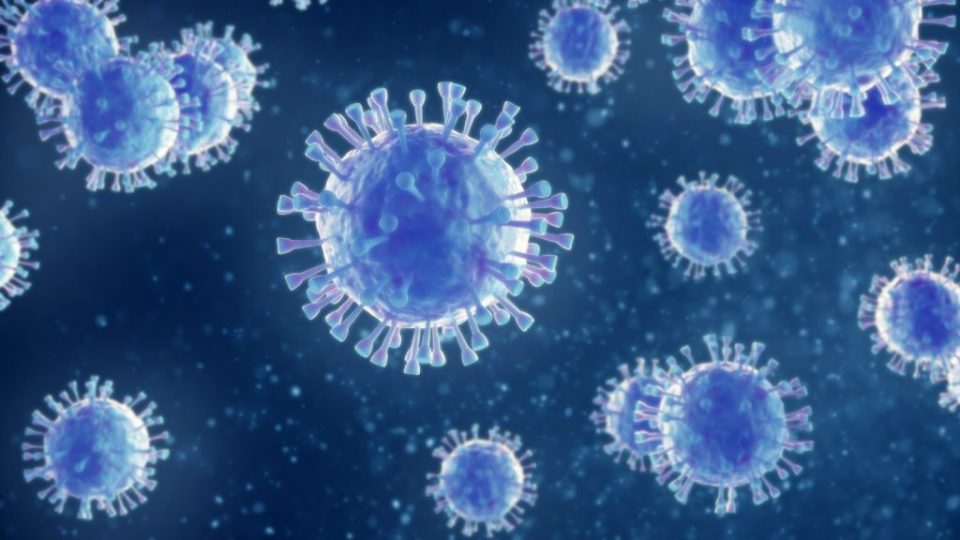 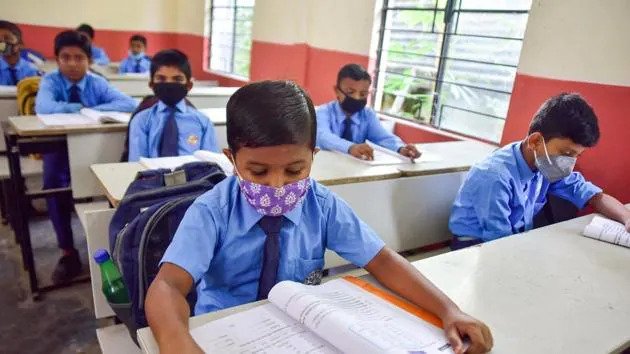 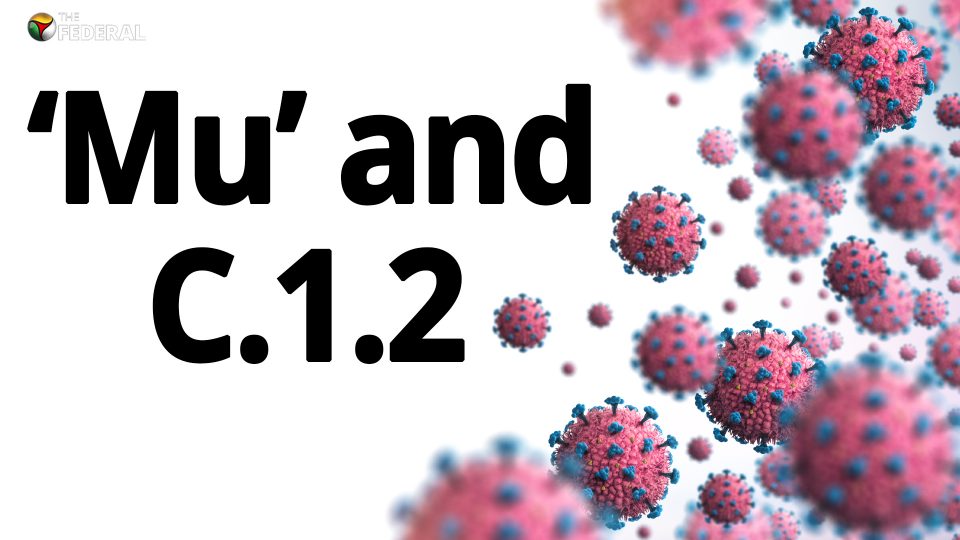 The novel coronavirus (2019-nCoV) closed China to the world. Even as the infections and fatalities are mounting by the day with nearly 2,400 deaths as of February 22, China faces a near standstill for almost a month after the government extended the Lunar New Year holiday to contain the outbreak.

With the declaration of the outbreak as a global emergency by the World Health Organisation (WHO), the spread of the virus poses a bigger threat to global growth in the near term.

The country’s extraordinary economic surge, with a GDP of $13.6 trillion in 2018, growing nearly 12 times in the past two decades, made China the second largest economy in the world. In fact, it’s five times bigger than India’s GDP.

If the virus continues to spread, the economic downturn will increase rapidly. With businesses stumbling to come to life after prolonged factory shutdowns in China, Deutsche Bank forecasts that the outbreak could bring down global growth by 0.5 percentage point. Oxford Economics too projected global growth to slow down from 2.5 per cent to 2.3 per cent for 2020, weakest since 2009.

China has been the world’s largest goods trading nation since 2013, accounting for 11.4 per cent of global goods trade in 2017. The country is India’s second biggest trade partner after the United States.

India imported goods from China worth $52 billion between April and December 2019 and exported $13 billion-worth goods to the neighbouring nation during the same period. China supplies some critical inputs required for the manufacturing sector. The shock of disruption in supply chain will aggravate the ongoing economic slowdown in India.

From smartphones to solar cells and modules, TVs and electronics components to toys and cars, from pharma to chemicals, India is dependent on China for on various front. Wuhan, the epicentre of the outbreak, is a large industrial hub, for the auto industry.

Indian pharmaceutical companies, which produce 20 per cent of the world’s total drugs supply by volume, imports almost 70 per cent of the raw materials used in drug manufacturing from China, according to brokerage firm SBICAP Securities. The raw materials required for making antibiotics, paracetamol, and diabetes and cardiovascular drugs are also imported from China.

Apart from these sectors, India’s export of cotton yarn, chilli, vegetable oil, coffee, tea, spices and sea food exports are likely to be hit with lesser demand from China. In addition, the travel ban put in place to contain the outbreak will affect the tourism, the IT sector and investments in start-ups that are flourishing in India currently.

While India may be relatively immune to the current partial shutdown in China, a prolonged one may have significant impact across industries. Finance Minister Niramala Sitharaman downplayed fears of adverse impact of coronavirus on India’s economic growth. However, she said the government will announce measures to deal with the impact.

The prices of paracetamols, anti-asthma drugs, vitamins and penicillin tablets have already shot up by 30-50 per cent in the open market and the pharma companies have sought the government to step in and take measures to reduce the impact.

The India-China bilateral trade last year touched a historic high of $95.54 billion and it was expected to hit $100 billion in 2020. The government even liberalised e-visa requirement after Chinese President Xi Jinping’s visit to India last year.

Economists say India’s over-dependence on China with lack of competitiveness in key sectors have led to unfair trade relations. They opine the current situation provides ample opportunity for India to expand its manufacturing base within the country and provide a greater push for ‘Make in India’ initiative.

India’s Chief Economic advisor Krishnamurthy Subramanian, while delivering a speech at the Indian Institute of Management, Calcutta (IIM-C), said the outbreak in China provides an opportunity for India to expand trade and increase exports. Subramanian also noted that going by the experience of SARS (outbreak), India has not been not affected much this time.

But after SARS, a deadly outbreak that killed nearly 774 people in 2003, China became an indispensable part of global business. Its growth in terms of GDP, as compared to all other nations, is an indicator of China’s emergence as a leader in the global trade.

Professor BM Kumaraswamy, an economist, says lack of competitiveness in the manufacturing sector, restricted market access, and increased exposure to Chinese companies for cheap raw materials, has pushed India to over-depend on China. And the current situation provides India an opportunity to rely less on China and focus on in-house production of key components required for various industries, he says.

“The time is now ripe for us to take a step back and give a fillip to manufacturing sector in the country and boost ‘Make in India’ plans,” he adds.

(Over the next few days, through a series of articles and reports, The Federal will assess the impact of coronavirus on various industries that rely on China)