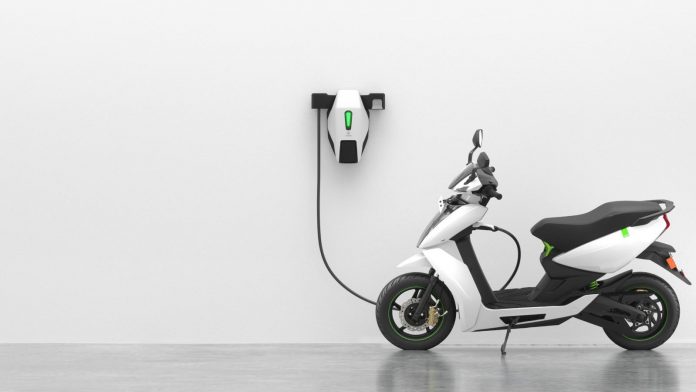 The Central government recently announced a hike in subsidies on purchase of Electric Vehicles (EVs) in India to boost the purchase and use of these eco-friendly vehicles in the country. The Federal takes a deep look at the utilisation and effect of the subsidy over the last five years.

Last week, the Ministry of Heavy Industries and Public Enterprises revised the norms involving the subsidies in the Faster Adoption and Manufacturing of Electric Vehicles (FAME) India scheme. The government has increased the subsidy by almost 50 per cent on EVs in India. In this revision of Phase II of FAME, the incentive for the two-wheelers has shot up to ₹15,000 per kWh from the previous ₹10,000 per kWh. The earlier subsidy cap was fixed at up to 20 per cent of the vehicle price. It is now 40 per cent of the price of the vehicle, as per the revision.

The FAME India Scheme was introduced in March 2015 by the Central government to promote the adoption of EVs and reduce the dependency on fossil fuels in the country. The Phase II of the FAME was launched on March 8, 2019 after consultation with all the stakeholders in the sector. Phase II is expected to continue for three years (from March 2019) with a total budgetary allocation of ₹10,000 crore. Apart from subsidies, phase II of FAME aims to support the electrification of public transport systems. It also includes the installation of charging stations across the country.

Tarun Mehta, CEO and Co-founder Ather Energy – one of the FAME registered manufacturers of EVs – told The Federal, “The revision in the FAME policy, increasing the subsidy by 50 per cent per KWh is a phenomenal move. Sales of electric two-wheelers have grown despite the pandemic and with this additional subsidy, we expect electric two-wheeler sales to disrupt the market and clock 6 million+ units by 2025.”

He further added that Ather Energy has a plan to expand the distribution to 30 cities in the next six months. “Increased subsidy will help accelerate consumer demand, immensely. The government’s continued support to drive adoption of EVs, with a keen focus on locally built electric two-wheelers will make India the manufacturing hub of EVs,” said Mehta.

Where did the money go?

The Ministry’s official data show that as of today 2.80 lakh EVs have been sold under the FAME India scheme. Almost 99.9 per cent of the buyers have availed subsidy. The subsidy amount of about ₹359 crores is availed by these buyers, reveals the data. Apart from that, an amount of about ₹280 crore was distributed as a subsidy for 425 e-buses, while phase II aims to support 5,595 more e-buses over the next three years.

The data produced in the Lok Sabha by the Minister of Heavy Industries shows that a total of ₹1,720 crores were allocated over the six years. About 66 per cent of these funds have been utilised under phase I and II of the FAME. The allocation has increased from ₹75 crores in 2015-16 to ₹692 crores in 2020-21, as per the official data. Approximately ₹110 crores from the current year have been utilised, while the rest of the allocation was completely used in the previous years.

The Ministry has also sanctioned the installation of 2,636 charging stations across 62 cities (24 states) in India to boost the use of EVs. Andhra Pradesh, Gujarat, Maharashtra, Rajasthan, and Tamil Nadu each have more than 200 charging stations sanctioned as of today.

EVs: Still has a long way to go

Maharashtra that has the maximum EVs among all the states have registered only 36,708 EVs as of today.

It is followed by Gujarat (with 31,577 EVs) and Uttar Pradesh (28,985 EVs) that have more than twenty-five thousand EVs, as per the latest data. A total of 11 states including the national capital Delhi have more than ten thousand registered EVs each. The seven sister states haven’t yet seen much of EVs. The Delhi NCR region has the highest density of EVs among other places.

The other states that have registered EV manufacturers include Maharashtra, Karnataka, Gujarat, Punjab, Rajasthan, Tamil Nadu, and Uttar Pradesh.