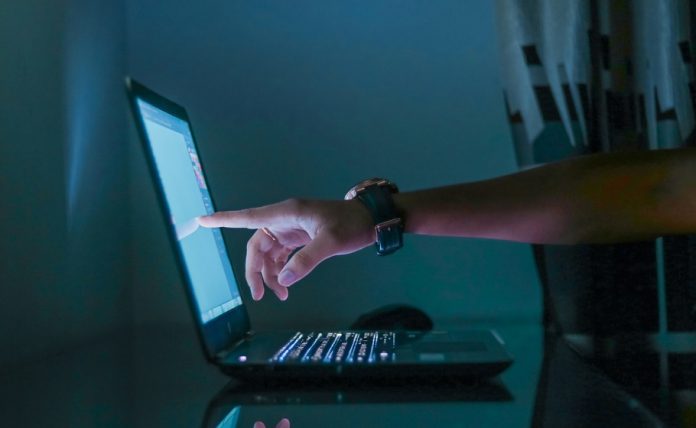 Industry experts in the UK have been voicing their concerns over the digital skills shortage, which they call a “disaster”

As digital marketing grows in leaps and bounds especially due to the pandemic, countries like UK are currently battling with a “huge shortage” in digitally skilled staff.

While in India, the present workforce comprises only 12 per cent digitally skilled employees, and the number of employees requiring digital skills in the country will need to increase nine-fold by 2025, said a new survey report.

Mark Wright, who launched a digital marketing company, Climb Online after he won the BBC TV show, The Apprentice, in 2014, told a radio show in the UK that there are just not enough people with the necessary digital skills. “It’s very, very worrying,” he said, BBC News reported.

Advertising in Facebook, Google have just been happening over the past five to ten years, and hence there’s a huge skills shortage, said Wright, adding that he currently has 14 vacancies, and he received just one application for those vacancies over a month.

Industry experts in the UK have been voicing their concerns over this digital skills shortage, which they call a “disaster”. And, they feared that the country would be left behind if they did not pick up these “new skills”.

In India too, a report commissioned by Amazon Web Services (AWS) has said that India’s present workforce comprises only 12 per cent digitally skilled employees, and the number of employees requiring digital skills in the country will need to increase nine-fold by 2025. And, the average worker will need to develop seven new digital skills by 2025 to keep pace with technology advancements and demand.

India successfully tapped into the first wave of IT demand, but the new skill requirement is changing rapidly and leading to the gap in demand and supply of talent. LinkedIn research has shown that 150 million new technology jobs are set to be created in the next five years.

However, many people are put off learning new technologies wary of what is involved. But digital skills involves anything from operating devices and using everyday software to more complex talents such as data science and coding.

BBC News added that a report by the World Economic Forum (WEF) in 2020 found that 61 per cent of the active population in the UK had digital skills – compared to 69.4 per cent in the US. The UK government has assured that they will provide a skills revolution to bridge the gap and even give opportunities for adults to retrain and upskill. But the immediate need for staff in companies like Wright are not being met since 40 per cent of UK’s population lack digital skills.

Digital skills are what most companies in the UK and for that matter, in India are in need off. In  India, about 70 per cent of the workers applied advanced digital skills in their jobs, said the AWS report. And, the top five digital skills in-demand in India are cloud architecture design; software operations support; software operations support; website, game or software development; large-scale data modelling and cybersecurity skills. Cloud computing is also expected to be an essential skill.

How do prospective job seekers ensure they have the right skills, in the right place and at the right time?

Experts advise people to think about their own skills and strengths to start off with. Next, to zero in on the best areas they are attracted to; and the kind of jobs they are drawn to. After which, potential candidates should go online and check out some of the programmes and free training. Even people in other disciplines should not be averse to checking out learning new  digital skills.