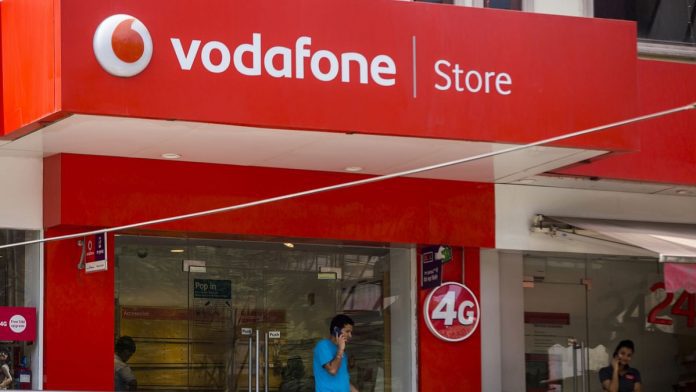 Debt-ridden Vodafone Idea (VIL) has decided to convert ₹16,000 crore interest dues liability, payable to the government, into equity, which will amount to around 35.8 per cent stake in the company, as per a regulatory filing of the telecom firm.

If the plan goes through, the government will become the biggest shareholder in the company which is reeling under a debt burden of about ₹1.95 lakh crore.

“…the Board of Directors, at its meeting held on January 10, 2022, has approved the conversion of the full amount of such interest related to spectrum auction instalments and AGR dues into equity. The Net Present Value (NPV) of this interest is expected to be about ₹16,000 crore as per the company’s best estimates, subject to confirmation by the DoT,” Vodafone Idea said in a regulatory filing.

The government has given telecom operators an option of paying interest for the four years of deferment on the deferred spectrum instalments and AGR dues by way of conversion into equity of the NPV of such interest amount.

The company’s total gross debt, excluding lease liabilities and including interest accrued but not due, as of September 30, 2021 stood at ₹1,94,780 crore. The amount comprises deferred spectrum payment obligations of ₹1,08,610 crore, AGR liability of ₹63,400 crore that are due to the government and debt from banks and financial institutions of ₹22,770 crore.

VIL said that since the average price of the company’s shares at the relevant date of August 14, 2021 was below par value, the equity shares will be issued to the government at par value of ₹10 per share, subject to final confirmation by the DoT.

“The conversion will therefore result in dilution to all the existing shareholders of the company, including the Promoters. Following conversion, it is expected that the government will hold around 35.8 per cent of the total outstanding shares of the company, and that the Promoter shareholders would hold around 28.5 per cent (Vodafone Group) and around 17.8 per cent (Aditya Birla Group), respectively,” the filing said.

“The shares will be issued to the government on a preferential basis and relevant date for pricing would be August 14, 2021,” the filing said.

“Government, at its sole discretion, may convert any part of such loan to preference shares instead of equity shares and such preference shares may be optionally or compulsorily convertible and/or redeemable and/or participating in nature. The shares may be held through the statutory undertaking of the Unit Trust of India (SUUTI) on behalf of the Government of India or by any trustee-type or other suitable arrangement,” VIL said.

The company is governed by shareholders who hold at least 21 per cent stake in the entity as per the shareholders agreement (SHA).

However, VIL will now amend shareholders agreement in light of the conversion of interest into equity to reduce the threshold level for governing rights to 13 per cent from 21 per cent.