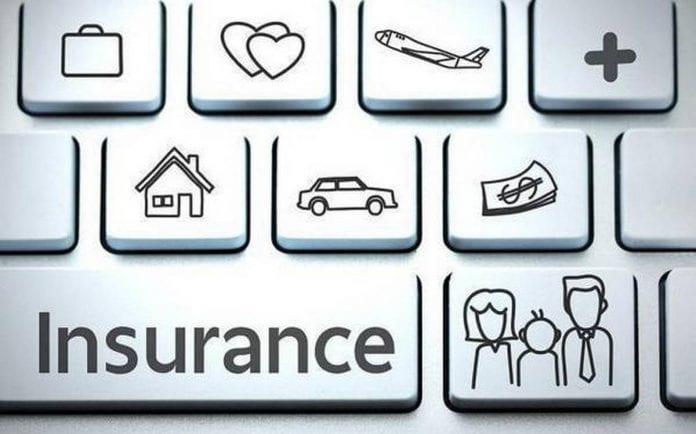 In order to improve the operational efficiency, solvency ratio and profitability of three state-owned general insurers, the Union Cabinet is likely to approve on Wednesday (February 12) their merger.

“The Cabinet will discuss the merger of the three insurers, as well as capital infusion into them,” the official said, reported Mint.

Initially proposed in 2018-19 by former finance minister Arun Jaitley, the merger was delayed as finances of the given companies are not strong.

However, the Union cabinet has approved the infusion of ₹2,500 crore into the three public-sector general insurance companies.

“The government is infusing capital into these (insurance) companies so that the solvency ratio becomes acceptable and it fulfils the criteria of IRDA (Insurance Regulatory Development Authority),” Union minister Prakash Javadekar said in a press conference.

Further, according to 2020-21 budget document, ₹6,950 crore will be infused in the given three companies next year.