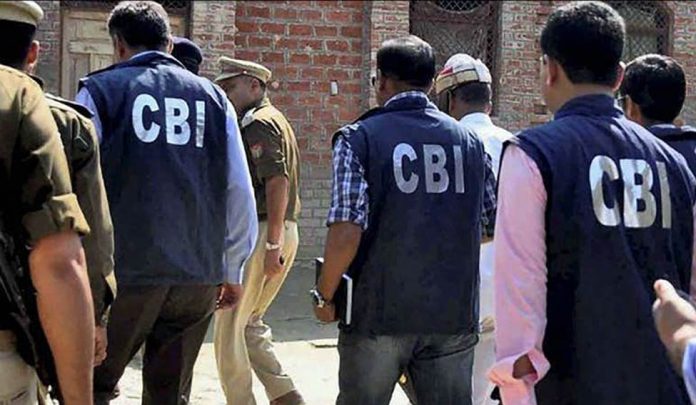 The country’s premier probe agency, the Central Bureau of Investigation, is ready for a dress makeover for its officers. A Hindustan Times report said CBI’s new director Subodh Kumar Jaiswal wants all his colleagues to come to office formally dressed. Casual wear like jeans and sports shoes are a strict no.

Jaiswal, a 1985 IPS officer, took over as the agency’s 33rd director last week. He was previously the Mumbai police commissioner. He served in the Research and Analysis Wing (RA&W), India’s external intelligence agency, for nine years, during which he served as the additional secretary of RA&W for three years. Jaiswal has also served in Intelligence Bureau and Maharashtra ATS Chief. He holds a master’s degree in business administration.

Also read: Decoding federalism in context of States Vs CBI

Quoting sources, HT said Jaiswal is likely to make some important administrative changes to improve the CBI’s efficiency and improve its image.

According to an order, the dress code for men will be shirts, formal trousers, and formal shoes. They are also required to come to the office properly shaved.

The women employees of the CBI have been asked to wear only sarees, suits, formal shirts, and trousers. “No jeans, T-shirts, sports shoes, chappals, ad casual attire is allowed in office,” HT quoted the order. It directed heads of branches of the CBI across the country to ensure these guidelines are strictly followed.

CBI officers called it a balanced order and said every officer, staffer always needed to wear formals. “However, over the years, people started wearing casuals… like jeans and T-shirts and nobody stopped it. CBI officers need to at least wear a formal collared shirt, trousers, and shoes,” said an officer.

The agency faced its worst crisis in 2018-19 following a rift between then CBI director Alok Kumar Verma and his deputy, special director Rakesh Asthana, when almost all of its decisions and even a routine transfer came under the scrutiny of media and the courts.

The agency has also faced criticism in cases in the Narada sting operation. The CBI arrested West Bengal ministers Firhad Hakim, Subrata Mukherjee, ruling Trinamool Congress lawmaker Madan Mitra, and former mayor Sovan Chatterjee in May over bribery charges in the Narada case five years after videos emerged of the sting purportedly showing them accepting cash in exchange for favours to a fictitious company.