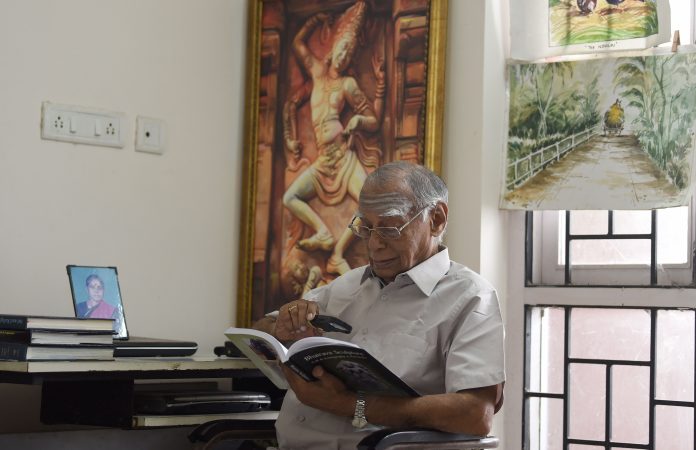 The door was ajar. When this reporter was about to knock, a family member ushered him in. A man was sitting shirtless on the sofa with his sacred thread visible across his chest, poring over some papers through a watchmaker’s lens. His ash-smeared forehead glistened as he stood up to wear a shirt before talking to this correspondent.

It was a recent weekday morning at a Chennai neighbourhood and Nagaswamy seemed composed, seemingly unmindful of the political storm he was caught in. A renowned archaeologist and epigraphist, he had served for 22 years as the founder-director of the Tamil Nadu Archaeology Department. His department was founded during the chief ministership tenure of M Karunanidhi, and Nagaswamy has helped to excavate records and artefacts that have reconstructed the history of Tamils over thousands of years. His discovery of the Pandian port of Korkai provided architectural evidence for the Sangam-era Tamil civilization, circa 500 BC. Nagaswamy’s contributions have testified to the greatness of ancient Tamil culture and have buttressed Dravidian politics in their own way.

But, now Nagaswamy, a Padma Bhushan awardee in 2018, is facing bitter criticism from the Dravidianists with DMK president MK Stalin lashing out at him recently. They say that Nagaswamy’s recent works and utterances strike at the very heart of Dravidianism, which is that Tamils have a non-Vedic Hindu past during which their lives were fairly irreligious, non-Sanskritic, even casteless. 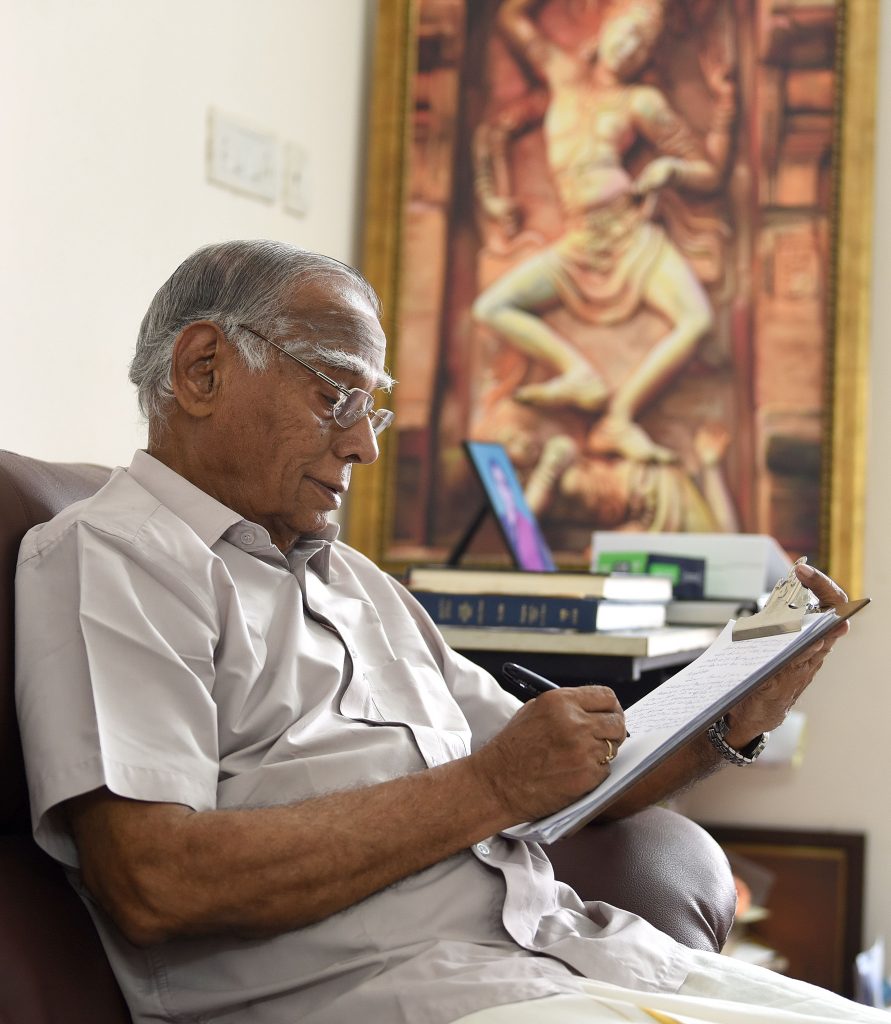