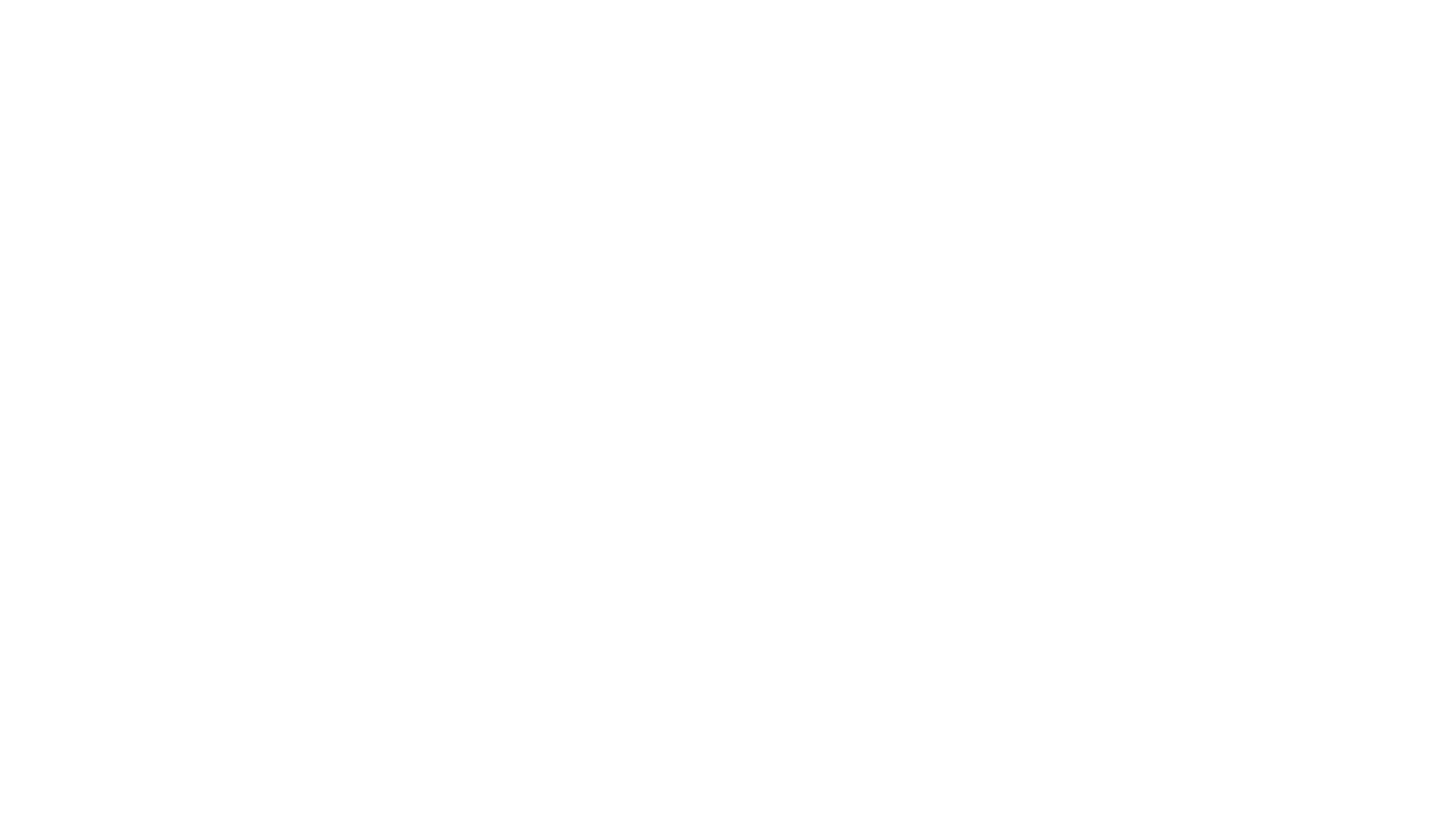 FASTags have RFID chips that enable automatic deduction of toll charges from the user's account to the authority, without having to stop at the toll gate. CClick on your vehicle category. Then follow the prompt buttons to continue.

Does the identity exist? 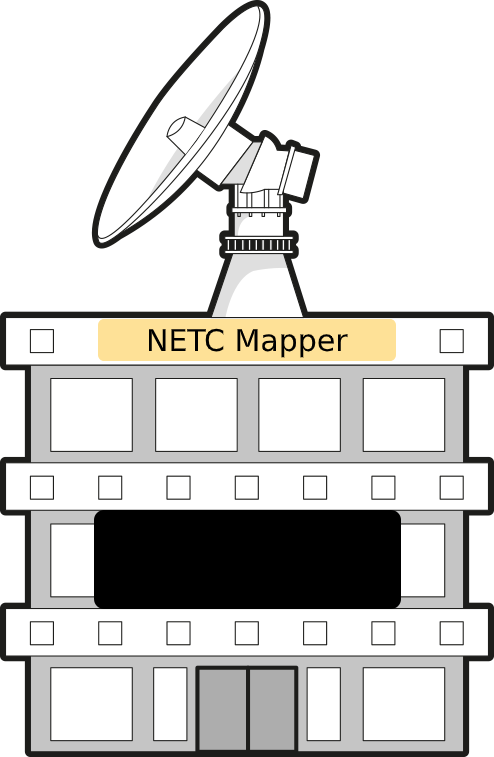 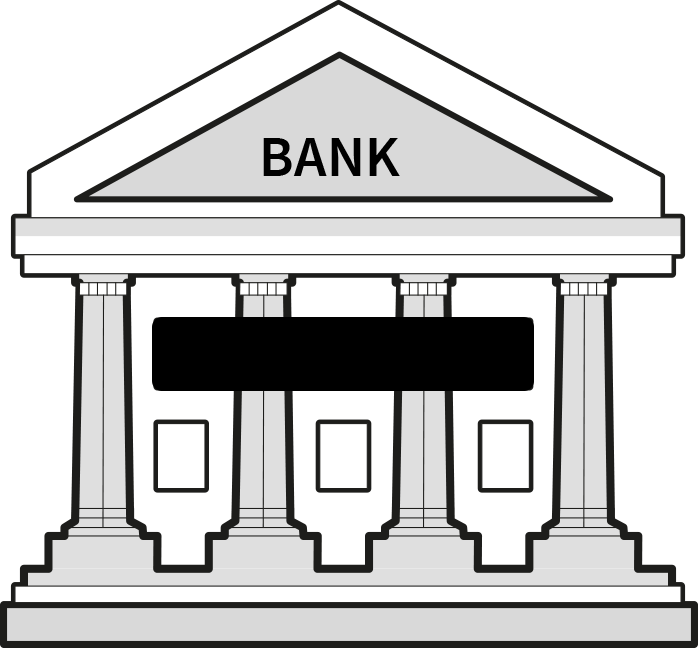 It seems the government is running into hurdles on the highway with the Fastag project, which enables seamless electronic toll collection on national highways (NH).

FASTag is a prepaid tag with RFID chips, affixed on vehicle’s windscreen that enables automatic deduction of toll charges and lets the vehicle pass through the toll plaza without stopping for the cash transaction. Tag holders will be able to query account details through web, email and mobile phones.

Initially planned for compulsory launch from December 1, the date was pushed to December 15. But now, it has again been extended to January 15.

The current delay was blamed on shortage of tags, as the RFID chips contained in them takes six weeks for import. The National Highways Authority of India (NHAI), under which this project is being rolled out, has told the government that the standing inventory was 18 lakh as of the first week of December, way below the required amount.

Over seven million FASTags have been issued till date, with the number going up to over one lakh per day in the last few weeks. The highest per day issuance of Fastags was on November 26, when 1,35,583 tags were issued, as per data available till December 1.

Union road and transport minister Nitin Gadkari had announced a waiver on tag price from November 21. Reports said that the NHAI was issuing the tags free of cost and even giving a cashback offer while bearing the security deposit cost, in order to meet the deadline.

The RFID tag system has additional advantages as it can be used for other applications like vehicle tracking, parking, traffic enforcement, etc.

The Fastag project was conceived way back in 2010. After nearly a decade, two governments and three committees, electronic toll collection is yet to be implemented completely.

The other issue for delay has been the endless bickering by private sector banks and public sector entities over revenue model, unable to find a middle ground.

Effectively, a Fastag starts from ₹200 and goes upward. A user is required to maintain a minimum amount according to their vehicle category to enable seamless transaction while passing through toll booths.

While the electronic toll collection is managed by Indian Highways Management Company Limited (IHMCL), a company incorporated by the National Highways Authority of India and National Payment Corporation of India (NPCI), the programme is being implemented with the help from Toll Plaza Concessionaires, Fastag Issuer Agencies and Toll Transaction Acquirer, which include select banks.

Fastag is presently operational at more than 560 toll plazas across National Highways and more plazas are getting added daily.

With the above mandate, average daily transactions processed through Fastag have grown from 8.8 lakh in July this year to 11.2 lakh transactions in November 2019. The collection zoomed to ₹151.78 crore in November first week, with a daily collection of ₹21.68 crore, up from the ₹11.2 crore in July. 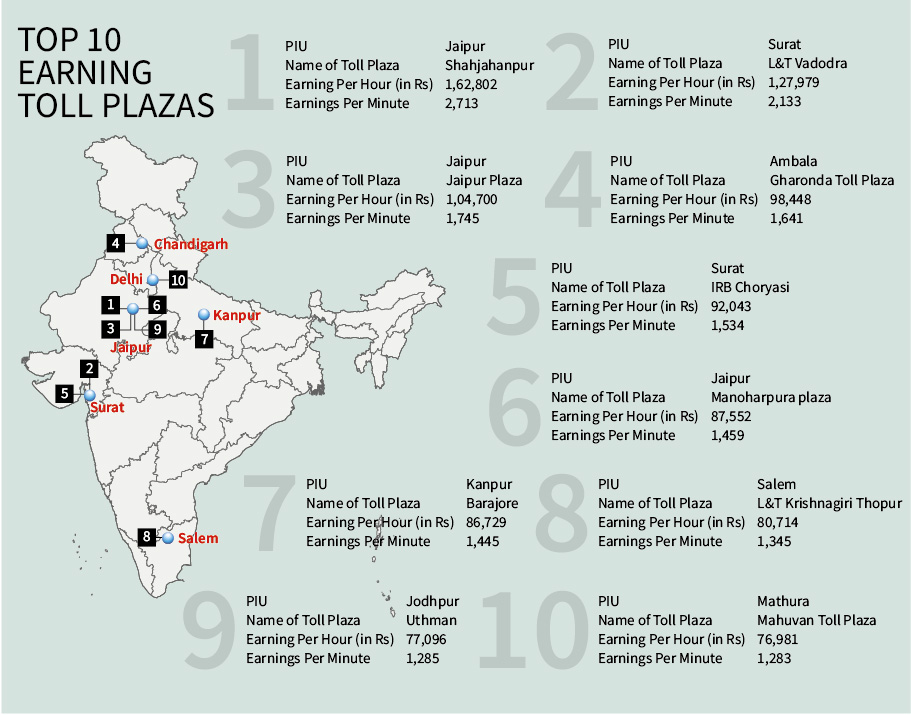 With the scheme set to become mandatory, the collection is set to go up. Those who don’t use Fastags to pass through the toll booths, will be charged double rate.

To give a fillip to digital payments and bring in enhanced transparency, the ministry had directed to declare all lanes of fee plazas on national highways as “Fastag lanes” by December 15.

However, one lane in each direction was decided to be kept as “hybrid lane” which will accept Fastag and other modes of payment.

As per the latest directive, the government has announced to convert up to 25 per cent of Fastag lanes at national highway toll plazas to hybrid lanes for a month.

However certain commuters still face difficulty at toll booths due to low balance in Fastag. To mitigate such difficulty, commuters have been advised to maintain sufficient balance in the account/wallet linked to Fastag. All the available mode of recharge like Debit Card/Credit Card, Net-Banking and UPI have been enabled for loading money to the Fastag account.

Lack of complete awareness translates to problems in processing the Fastag payment. Also, there is a confusion over Fastags not being implemented in some states, especially in state-run toll booths. The Fastag is so far only applicable in Centre’s NHAI-run booths.

Union minister Nitin Gadkari has promised to bring states on board soon and that the Centre is working towards this, although he didn’t specify a specific timeline.

Some users have raised the issue in payments due to malfunctioning of the Fastag system. Power failure and network faults can lead to customers losing money unnecessarily. For instance, when a user arrives at a booth, if the Fastag is not working, he is required to pay the amount by cash. But if the Fastag starts working before he exits the booth, there is a likelihood that he loses money from his Fastag account, and ends up paying a double amount.

While officials have said that the user will get a message when the transaction occurs, it has been noted that the message comes late sometimes.

While the Fastag issuing banks have eased tag issuing, with home delivery of Fastags, online issuing, etc., the terms of using the tags are sometimes not made clear to the user, who has to depend on official websites and toll staff for clarity. Even with the toll staff, who are employed by the Central agency, which is often Hindi-speaking people, language becomes an issue for people of non-Hindi speaking states.

All this results in making users taking longer at toll booths, something that was supposed to be avoided with the introduction of Fastags.

On the other hand, the easing of toll payment is set to affect a lot of jobs. Besides the toll collectors, guards and associate staff are largely set to be replaced by automatic scanners and sensors.

In addition, a mini-economy of sorts — vendors selling fruit, peanuts, fresh juices — that used to be a feature of traffic jams and long waits, is set to dwindle.