Twenty one-year-old Bhavin Kotwani is a professional athlete who starts training at 8 in the morning and continues till 10 at night. The intense regime begins with three hours of individual training, and moves on to team training and strategising to play in international tournaments. He gets one day off — Sunday.

However, in India, Kotwani isn’t considered an athlete and most people don’t recognise what he plays as a sport. It’s considered at best a hobby and worst, a waste of time.

“I used to play games like ‘Counter-Strike’, ‘Call of Duty’, and ‘FIFA’ for fun when I was younger but in 2012, when I was 14, I decided to make my hobby a profession. It’s been three years since I began playing ‘Counter-Strike: Global Offensive’ professionally,” says the professional eSports athlete with Global eSports. Now, Kotwani and team are all set to represent the south Asia region at the ‘Playtonia Conquerors Insignia 2019’ tournament in Malaysia from October 12-14.

With monthly salaries, food and accommodation taken care of by their companies, and opportunities to travel the world for tournaments, eSports athletes in India are doing away with preconceived notions that what they do is just a ‘game’ and proving that it is a legit profession.

Though eSports is yet to gain social acceptance in India, the industry is growing quickly. According to Manickam Kailaimurugan, head of Marketing for Global Operations, Playtonia eSports, a platform that promotes and organises eSports tournaments, the market value of the eSports industry in India is approximately $300 million and is expected to be more than $2 billion by the end of 2021.

“India is one of the fastest growing countries in the eSports industry. Since the time I started playing, I’ve seen the industry grow at least 300-400 per cent. Be it salaries, investors or even sponsorships, the industry is growing and that’s massive,” says Kotwani.

eSports is now a viable career alternative for all the gamers out there. “Global eSports gives us a 2BHK gaming house to stay in, takes care of our food and pays us salaries like any regular job. We have a set routine of practicing six days a week and when we win a tournament, we get the prize money too, so in my opinion, gaming is no less than any other profession,” explains Kotwani.

With new games entering the market every day, more tournaments and leagues are coming up. The recently concluded ‘The International (T19) Dota 2 Championship’ offered an overall prize pool of $34,327,489, with the winning team taking home $15.5 million. This shows how big the industry is abroad and its influence is being felt in India as well.

In October 2018, Playtonia, in association with OPPO India, organised the first ever ‘PUBG Mobile Campus Championship’, which saw 2,74,000 college students competing for a cash prize of ₹50,00,000. 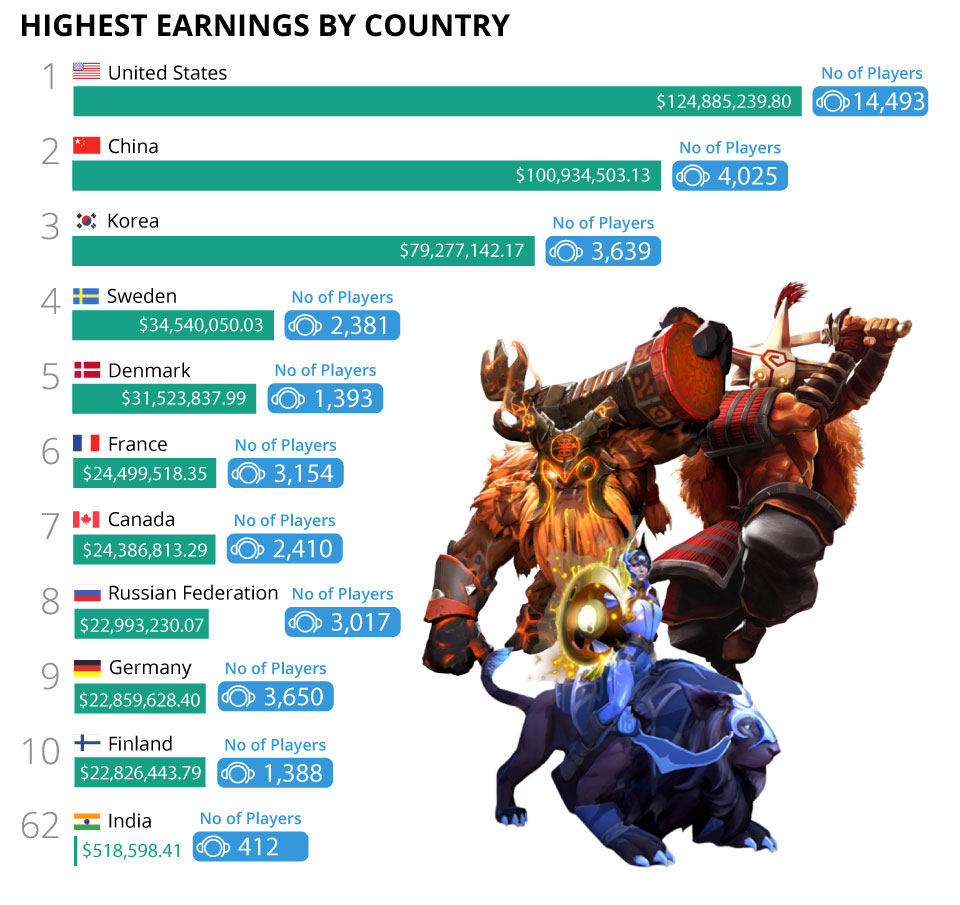 Growth of eSports in India

One of the reasons eSports isn’t taken seriously is because video games are seen as just that — ‘games’. But eSports and gaming are not the same thing. Gaming is a leisure activity and anyone who plays a game, even if on a regular basis, can be a gamer but not a professional eSports athlete.

Kotwani says that when a player starts competing on a global level — individually or as part of a team — in front of a live audience, they are a professional gamer. Professional players need lots of practice; they spend hours brainstorming over strategies and days trying to figure out optimal attacking vectors.

In a worldwide ranking of earnings in the eSports industry, where the US stands on top by earning $124,885,239 out of 14,493 players, India ranks 62. India has earned a value of $518,598 with 412 players representing the country in various games such as ‘Dota 2’, ‘Call of Duty’, ‘Counter-Strike: Global Offensive’, ‘Fortnite’, ‘Starcraft’, ‘PlayerUnknown’s Battlegrounds (PUBG)’ and more.

The growth potential of eSports in India is best defined by the earnings of individual players, where the highest amount earned overall by playing ‘Old School Runscape’ is $17,500.

Harish Chengaiah, founder, game director and producer of Outlier Games, says, “India with its massive youth population and expanding tech penetration holds immeasurable potential and, fortunately, a group of influential companies have come together to establish, facilitate and expand eSports in India. The only thing left to do is change the way people perceive eSports — as a sport and an actual career path. When that’s achieved, the sky’s the limit.”

Changing social conditioning may take time though. “Anything new in India is taboo,” says Kotwani. “But, with companies such as Oppo, VIVO, MSI and Reliance entering the industry as sponsors and trying to develop special gaming phones and laptops, we’re getting more attention than before,” he adds optimistically.

In an attempt to explore the growth possibilities of the gaming industry in India — given the size of the market, the number of internet users, and the youth population — Asus, Flipkart and Intel launched the ‘Republic of Gamers’ series to help gaming in the country on August 1.

Asus is making new gaming laptops and desktops fuelled by the ninth-generation Intel Core processors, while e-commerce giant Flipkart launched ‘Gaming Fridays’, where gamers get special offers on purchase of gaming accessories and electronics. Companies such as Reliance, Nodwin Gaming and Oppo are also joining hands with eSports companies to give the industry a boost. 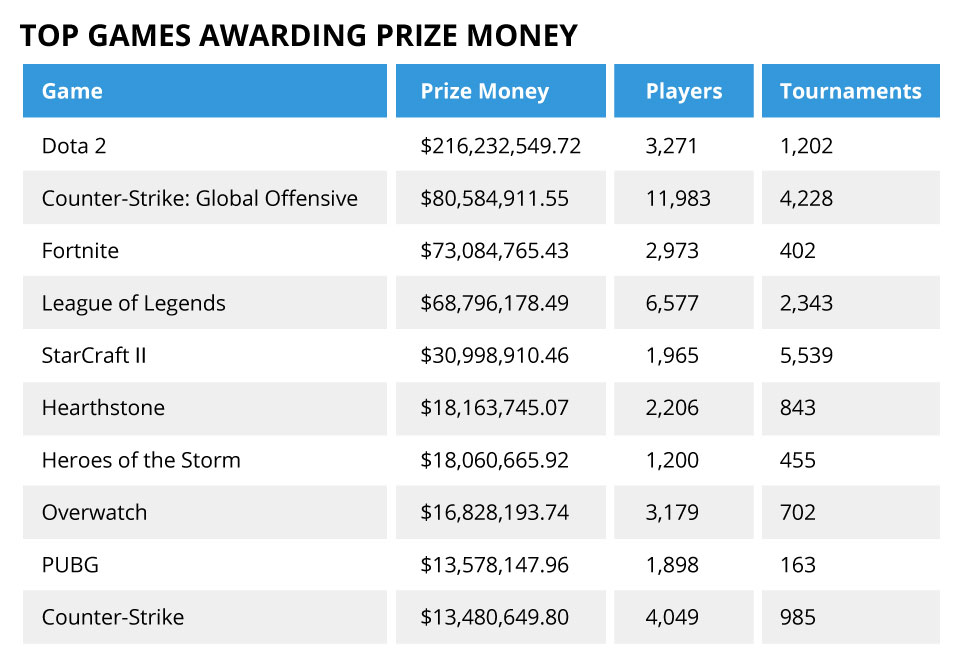 But big names entering the fray isn’t enough. There is a lack of awareness about and support for sports that rely on cognitive abilities. Unlike physical sports that test the body’s endurance, eSports is about the ability to make split second decisions, and having extremely good hand-eye coordination and giving undivided attention to the screen for prolonged periods.

The count of ‘actions per minute’ — the number of meaningful and purposeful clicks in the game in a minute — in essential to playing. For instance, if a person on an average can make 50 mouse clicks, a professional gamer would be able to convert the number to 1,000 or 2,000 clicks per minute, which takes skill and dedication.

“I think it is a combination of people just presuming that playing games is for fun and a lack of importance to mental work or cognitive abilities. In general, mental health is something that is not given enough importance in our country. Similarly, people don’t appreciate the amount of time and effort eSports athletes put in to be at the top of their game and constantly evolve as a gamer,” says Kotwani.

Chaitanya G, founder and CEO of Playtonia eSports, adds, “ESports is not like fantasy games. You need to have multi-dimensional thinking and your accessibility to tech should be high. It starts at the age of seven and not 17. Getting used to technology and high-level hand-eye coordination skills make a gamer and eSports athlete.”

Success stories help promote the sport. Just like any other sport, including cricket, it takes victories for people to sit up and recognise its value. “The lack of exposure and awareness related to the career opportunities in eSports is the main reason why people think of it as all fun and games. But there are companies collaborating to spread the information and provide ample exposure to professional gamers. So, one success story covered extensively and conveyed to the general public in a result-oriented way, backed with the money they win and earn, would do the job,” opines Harish.

According to Kotwani, the rise of eSports is also hindered by the way the gaming industry and gamers are portrayed by media organisations. He says, “The media has always shown gamers in a bad light. The assumption that gaming exposes a person to too much violence is also a contributor to the stigma. If our achievements are highlighted, people’s perspective towards the industry will change over time.” 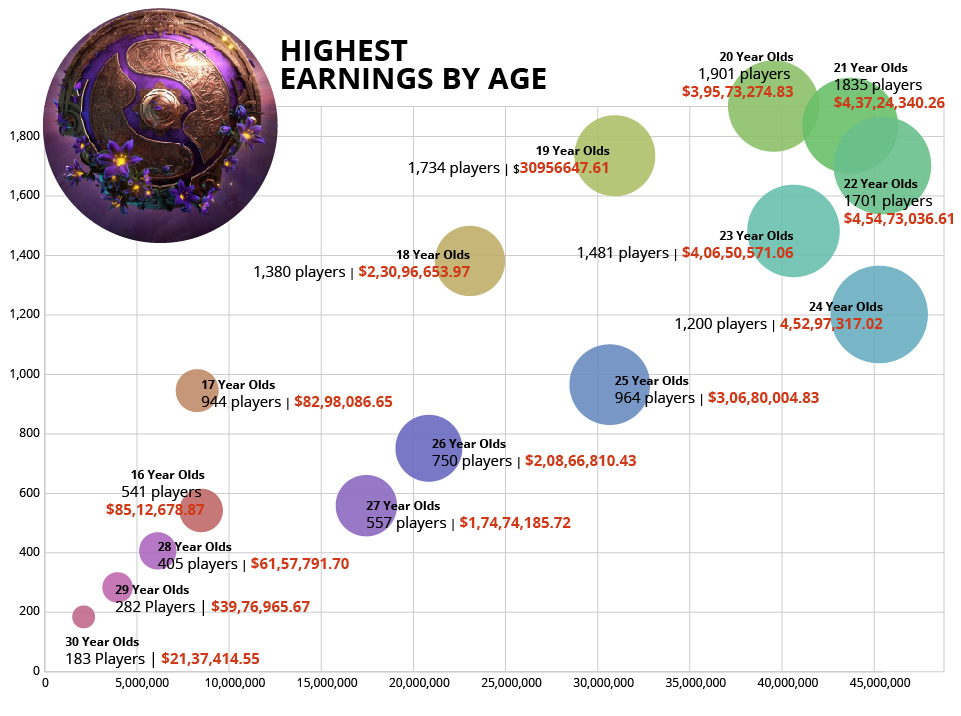 All eSports athletes ask for is recognition. Players as young as 16 years are making the country proud at international tournaments but no one hears about such stories. “When PV Sindhu won the world championship, the whole country united to support her. We don’t get any recognition for the same. The government also needs to promote eSports, to motivate and help budding gamers in convincing their parents that this isn’t just a hobby but a full-time profession,” says Kotwani.

With the launch of ESports Federation of India (ESFI), the first step towards recognising eSports has been taken.

Chaitanya predicts that the prize pool for eSports will be bigger than that of the IPL in the coming years. “The IPL prize pool is ₹10 crore; eSports leagues will go for at least ₹70 crore.” 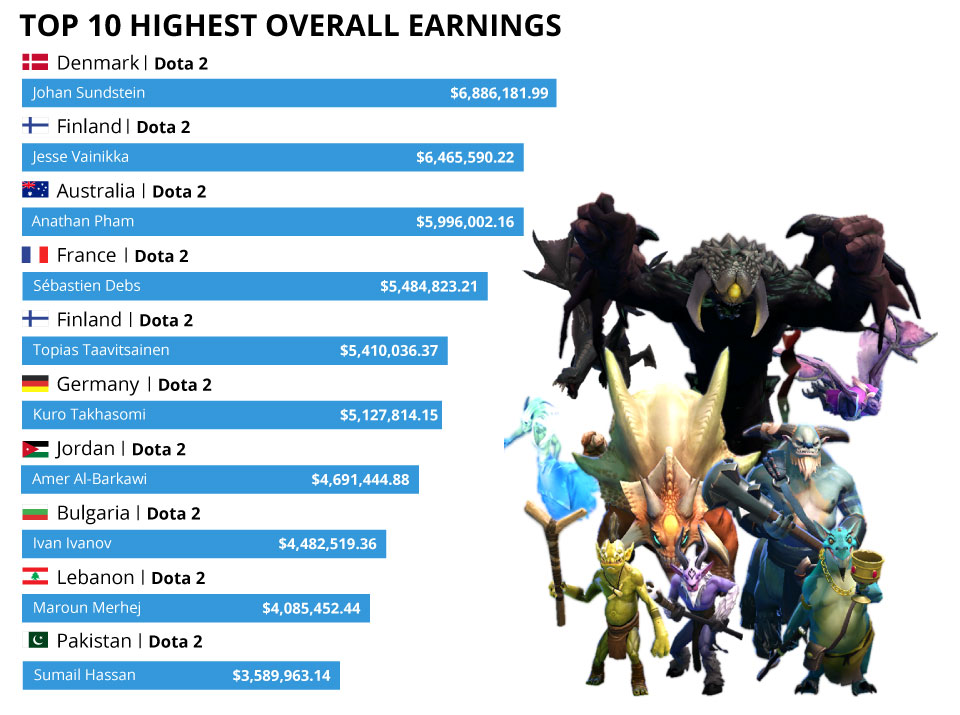