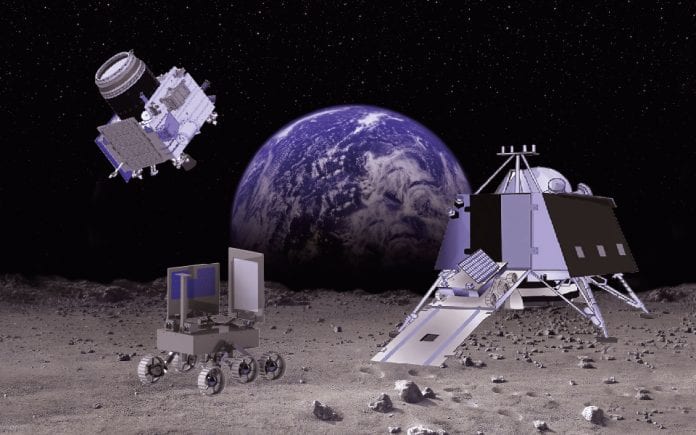 The Indian Space Research Organisation (ISRO)’s GSLV Mk-III rocket will carry Chandrayaan-2, weighing 3.8 tonnes, towards the moon, in the wee hours of July 15, and mark the beginning of a new era in the history of Indian space exploration. When the lander, named Vikram (short for Vikram Sarabhai, the father of the Indian space programme), and Pragyan, the rover, soft land on the surface of the moon, India will be the fourth country, after the USA, the former Soviet Union, and China, to do so.

Although it will take about 30 minutes to reach space, Chandrayaan-2 will take almost 50 days to reach the moon’s orbit. This is because ISRO is proposing to use the gravity assist technique to gain the necessary impulse for the spacecraft to attain escape velocity. Once it reaches the moon, the orbit has to be stabilised at a 100 km x 100 km circular orbit. The lander-rover combination has to be separated from the orbiter and made to touch down on the surface of the moon.