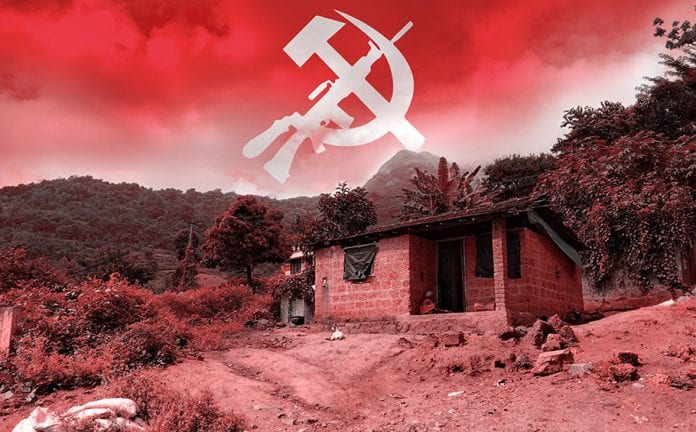 An eerie silence pervades the sprawling forests of Attappadi hills in Kerala's Palakkad district. In nearby Mele Manjikkandi, fear seems to have gripped the tribal villagers following the contentious “encounter killing” of four suspected Maoists here on October 28.

“Three men and a woman were killed less than 2 km away from our village,” says Siruvan, a tribal villager. The Maoists, Siruvan suspects, failed to hear the sound of police troops approaching them as they were caught right in the middle of two waterfalls. "Whatever be the reason behind the armed struggle by Maoists or the reason for the police to kill them, the killings have left us deeply shaken,” adds Siruvan.

Not too long ago

The villagers of Mele Manjikkandi had hardly seen any government officials in the area until 2017, when cadres belonging to the People’s Liberation Guerrilla Army of the proscribed Communist Party of India (Maoist) visited the village for the first time.