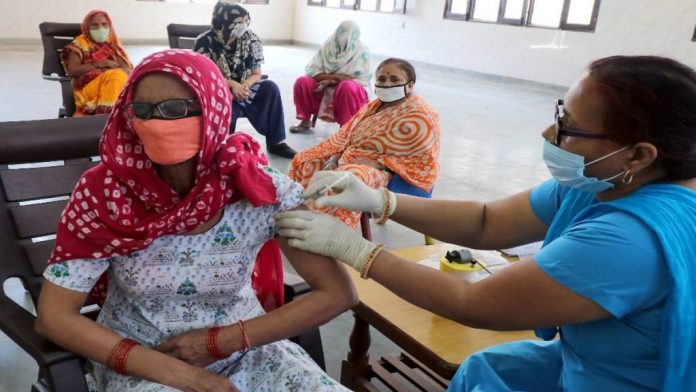 A 92-year-old woman from Rajasthan’s Kota won the battle against COVID-19 in just 12 days, with doctors saying her positive attitude and regular lung exercises helped in the speedy recovery.

Sheila Devi, who was admitted to the hospital here on April 18 after she tested COVID-19 positive, spent seven days in critical condition at the facility and later was kept in home isolation.

She was admitted to the private ward of Maharao Bhim Singh (MBS) hospital here where she underwent critical COVID treatment for seven days from April 18 to April 25, superintendent of the hospital Dr. Naveen Saxena said.

Her son Dr. Arvind Saxena, who is visually impaired and a noted historian, said his mother was put on oxygen support from the very beginning.

“On Friday, Ma took her bath and did all the normal activities of day by herself,” Dr Saxena said.

The doctors who treated her said her positive attitude and energy was the sole reason behind her speedy recovery.

Dr. C P Meena, in-charge of COVID ward at the hospital, said at such an old age, the lungs suffer most adversely and patients immunity also diminishes.

“Besides medicines and timely hospitalization, positive attitude and and energy was the sole reason behind her speedy recovery,” he said.

“If a patient has positive attitude and is proactive in doing lung exercises with spirometer, he or she is sure to defeat corona and Sheila Devi did all this actively,” he said, adding that she was also able to improve and maintain her oxygen level through proning technique.

Maid in hell: How COVID wreaked havoc on lives of poor, marginalised...