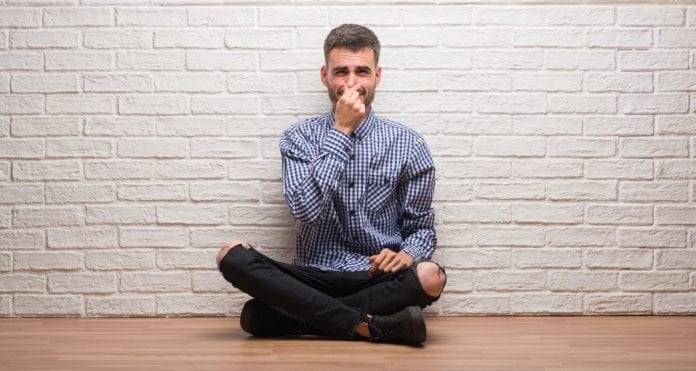 To stink is not just good but great, that is, if you are in Gujarat’s Surat, where two residents are organising a fart competition, apparently India’s first fart competition.

Unthinkable it may be, but the “longest”, “loudest” and “most musical” farts will win trophies on September 22, said organiser Yatin Sangoi, who is also a singer and makes films.

Sangoi has been joined by his friend Mul Sanghvi to organise the competition. The seriousness with which the duo take the event can be seen from the fact that they have made a Facebook page and are doling out tips to participants on what to eat in order to give it their best shot.

As many as 200 people have registered for the competition called What The Fart (WTF), and the registrations are still open, he said.

“Each participant will have 60 seconds to showcase their talent before the judges, one of whom will be a doctor. Our quest is to find India’s best fartists in these three categories,” Sangoi said.

“While such events are held in different countries, this is for the first time such a contest is taking place in India. Registrations have come in from places like Kolkata, Delhi and Jaipur,” he claimed.

The idea struck Sangoi when he farted while watching TV with him family around a month back and they started laughing. A family member told him that he would win if there was a farting competition, according to a report in Hindustan Times.

He said that there might be cash prizes along with the three trophies in case they managed to land a sponsor for the event.