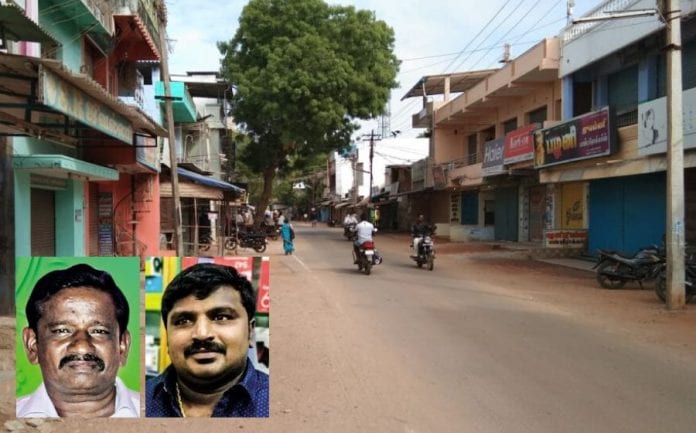 The Tamil Nadu government on Wednesday (July 8) issued a notification revoking all activities of Friends of Police (FoP) across the state.

The government order was issued after they received an adverse report from the Director-General of Police, Chennai.

The ban comes after the custodial death of a father and son in Thoothukudi, in which the role of Friends of Police is being examined.

Friends of Police (FoP) is a community-policing initiative aiming to ensure that the police and common people were on good terms. The initiative began in 1993 at Ramanathapuram district. There are approximately 4,000 active FoP members currently in police stations across Tamil Nadu.

Tirunelveli DCP Arjun Sarvanan told The Indian Express that senior police officers in the state had asked the police stations to recall the identity cards issued to the FoP volunteers and instructed them not to engage them in any of the police-related activities.

The Crime Branch-CID’s probe into the deaths of P Jeyaraj and his son J Bennicks at the Sathankulam police station on June 19 has zeroed in on the alleged role of six FoP members who had been “helping the Inspector and Sub-Inspectors in routine affairs”.

The FoP community issued a statement on July 2 denying any involvement in the custodial deaths of the father and son.

They claimed that the six people in question were neither registered as FoP members nor had they attended any training sessions. “We stand in complete solidarity with the families, friends, and social circle of the victims of the tragic incident. We strongly urge everyone not to believe or spread any rumors to this effect. The law shall take its course and truth will come out,” the statement read, according to The Indian Express.

Meanwhile, activists and opposition party leaders have sought permanent disabling of the organisation, alleging that the firm was misusing its authority, especially in rural areas.

The Indian Express reported that the state Human Rights Commission had on Tuesday (July 7) sought a report from the Principal Secretary of Tamil nadu and the Director General of Police on whether they had any legal sanction for engaging FoP for its official operations.