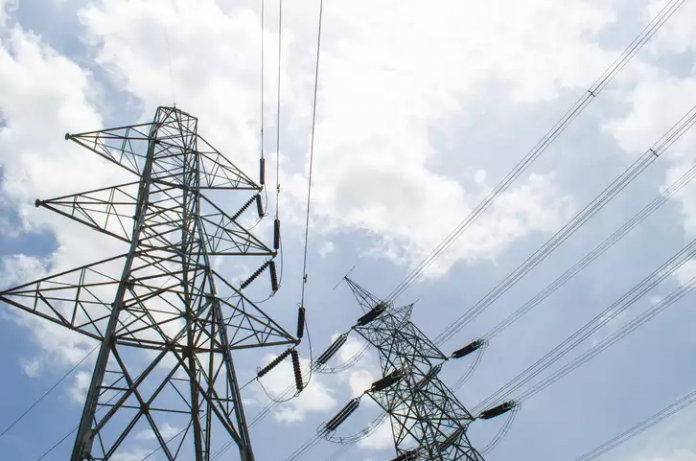 The heat is back and along with it, the power demand and consumption have also increased.

“We expect April peak demand to cross 17,000 MW, and this will be the first time that the demand crosses 17,000 MW. Only a few states like Maharashtra have the peak demand beyond 17,000 MW and soon, Tamil Nadu will also join the club,” said a senior TANGEDCO official.

So far, Tamil Nadu saw the peak demand increase to 16845.5 MW on April 10 last year and the consumption peaked a day before with 372.702 million units.

“At present the peak demand is 14,700 MW and we have taken steps to meet the increasing demand. With the government opening all sections of the economy, the power demand will also increase,” said the official.

TANGEDCO is to float bids for 1500 MW shortly to meet the demand in March and April.

“We have got permission from the Tamil Nadu Electricity Regulatory Commission (TNERC) for purchase of power from private power generators, as the tariff is much less compared to the Electricity Exchange,” said the official.

“At times in the Electricity Exchange, power tariff goes beyond ₹7 per unit. We cannot afford to get power at that rate. So to meet the deficit between demand and supply, we have decided to float tenders and get power from private generators at less than ₹5 per unit thereby saving several crores,” said the official.

TANGEDCO’s own thermal unit coming up at North Chennai will be commissioned in August this year.

“This will be the first of its kind with a capacity of 800 MW of thermal power, and work is going on after the government lifted restrictions. The North Chennai Super Critical Thermal Project was to be commissioned in 2020, but due to lockdown and other reasons, it has been delayed by nearly two years,” said the official.

Once this unit is commissioned, TANGEDCO’s dependence on private generators will come down.

“It is only during March and April we have to depend on private generators and by May, we will have wind power and this will last till September and our dependence on private thermal power generators will come down,” said the official.

TANGEDCO is also likely to get power from northern states.

“We have provided wind power between May and September last year to a few northern states under the condition that power will be swapped in March and April. Thus, in addition to private generators, we will also be able to get hydropower from northern states,” said the official.