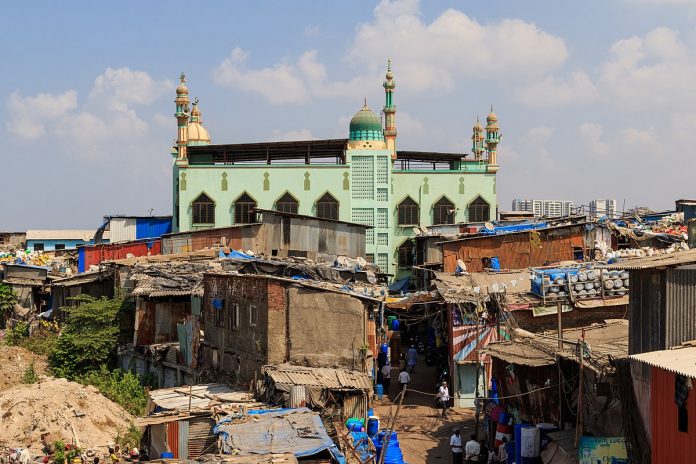 The lack of a clear definition of ‘slum’ under the Tamil Nadu Slum Areas (Improvement and Clearance) Act has resulted in an approach that stigmatises the people who live in them. Activists say the resettlement measures taken by the government, which are thoughtless and unplanned, following unprecedented evictions in the recent years are a violation of human rights.

Talking to The Federal, Vanessa Peter, policy researcher, Information and Resource Centre for the Deprived Urban Communities, said since the inception of the Tamil Nadu Slum Clearance Board (TNSCB), not one area cleared so far has been declared as a slum clearance area — making all evictions forced and illegal. “In the past three years, Tamil Nadu has seen unprecedented evictions, most under the guise of environment protection and disaster management. The rights of communities were not upheld in court or by the government due to lack of legal protection,” she added.

What is a slum?

The Slum Areas (Improvement and Clearance) Act, 1971, which led to the formation of the TNSCB, does not provide a clear definition of what a ‘slum’ is. However, in Chapter II: Declaration of Slum Areas, it is pointed out that the government can declare an area to be a slum if the government finds it to be a source of danger to the health, safety or convenience of the public residing in the area or in its neighbourhood, by reason of the area being low-lying, insanitary, squalid, over-crowded or otherwise. The words “danger” and “safety” add to the stigma already attached to slums, Vanessa pointed out.

A report released recently by the Housing and Land Rights Network on forced evictions documented some large-scale forced evictions in the state — from Chennai to Coimbatore and Salem — in the name of clearance of settlements in objectionable places. According to the report, in November 2018, the Coimbatore civic body and the TNSCB demolished 151 houses along a water channel in Kuniyamuthur, with the aim of making Coimbatore a slum-free city. All affected families have reportedly been relocated to Madukkarai Anna Nagar. The same year saw the demolition of 1,700 homes for a ‘smart city’ project related to restoration of water bodies in Coimbatore, while in Thanjavur, more than 130 homes were demolished for a ‘smart city’ project to renovate a moat.

In Salem, Tamil Nadu, government officials cleared 2,382 houses around water bodies allegedly to ensure free movement of rain water. This included areas around the water bodies of Koneri Odai, Nattamangalam Lake, Neikarapatti Lake, and the banks of Cauvery, Sarabanga, and Vasishta rivers, allegedly on the basis of a Madras High Court order. Only 200 of the affected families were said to have received alternative land, though the government claims it will provide resettlement to all affected families.

Under the Cooum River Restoration Project, the government of Tamil Nadu demolished 3,181 houses in Chennai in 2018, and destroyed nearly 8,000 houses since 2016. In Chennai, nearly 15,000 people were evicted from more than 30 settlements on the banks of the Adyar and Cooum rivers. Reports indicate that the municipal corporation of Chennai has targeted the removal of 9,539 encroachments along the Adyar river, of which 3,464 houses have been demolished since 2015 — 300 of them in 2018. Families living in the remaining 6,075 houses face imminent threat of eviction.

Vanessa pointed out that as many as 71,000 families are on the verge of getting evicted. She added that they might be evicted without a notice, as in the past. “A basic mandate of issuing an eviction notice has not been followed in these cases. Evictions happen in the middle of an academic year. Over the years, they have been removed as encroachers and they are encroached as they are not regularised. Who is to be blamed for non-regularisation? It is the failure of board for not having regularised, leading to people being labelled as encroachers,” she said.

“Cooum’s floodplain has been taken over by a towering mall, while the secondary runway in the Chennai airport is inside the Adyar river, which resulted in Mudichur being flooded,” he says.

The concept of slums is one of not just migration, said V Sriram, a Chennai-based historian and writer. He said, “Chennai or Madras started as a city where there were fishing villages like Nochi Kuppam and Ayodhya Kuppam. Unfortunately, they have been labelled slums and the definition keeps changing to suit the needs of the board.”

He also said slums have been existing for centuries, as they were seen as depressed areas  where a particular section of people lived. These people were discriminated against financially, economically and caste-wise, and they had to live in those locations. Sriram explained that no one bothered to do anything about them, resulting in slums remaining outside the purview of the corporation.

In 1869, Charles E Gover, who was the sanitary inspector of erstwhile Madras, undertook a survey and began to impress upon the corporation that slums had to be attended to. “The corporation was made to clean up slums and the master scheme of rebuilding slums was designed in a way that they can continue to live in the same place but with access to light, water and clean air. Gover also made the corporation fund the construction and rewarded them in bringing down buildings and participated in it,” said Sriram.

From 1869, the authorities had a clear idea of what slums were, and Gover was not for dispatching the dwellers to another place. “At that time, the number was 100 and they rose steadily to 158 in 1932 and later 252 in 1950. The approach towards slums was the same — of rebuilding them and letting the dwellers occupy them — till about 1960. The Tamil Nadu Slum Clearance Board changed the policy and the cruel strategy of shifting them to a far-flung place like Kannagi Nagar, Perumbakkam and Navalur was adopted,” he reckoned.