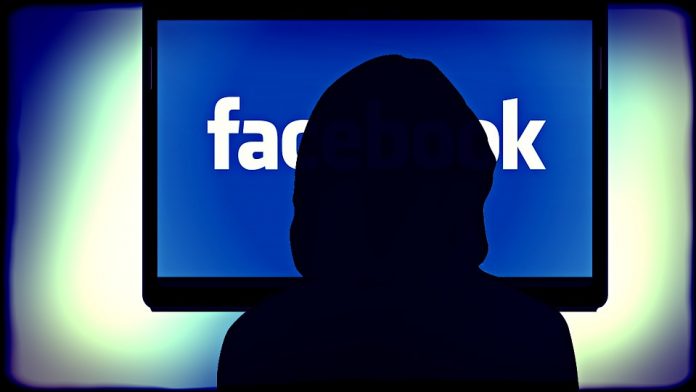 The Coimbatore police have arrested K Mahendra Varman, (30), a resident of Ulunthurpet in Villupuram, for cheating several women by impersonating as a Bollywood singer here on Wednesday. The issue came to light after a girl from Sulur, Coimbatore approached the city’s superintendent of police, Sujith Kumar, claiming she was being threatened by an unknown person, who pretended to be playback singer Armaan Malik.

With the girl’s help, a special team was formed to nab the culprit. The police caught Mahendra red-handed, when he came to collect the money from the girl.

“First he will approach the victims by sending friend request through Facebook. Later, he will chat with them in messenger which will slowly turn into telephonic conversation. After gaining confidence, he will try to get obscene photos and videos of the girl. With that, Mahendra will start threatening them, asking for huge sum of money. Since he is fluent in English and Hindi, the victims get easily cheated,” the police said.

Police have managed to seize his mobile phone and other electronic gadgets. Upon examining, they have found that he had threatened several girls in a similar way across the state including Salem and Coimbatore.

Police have booked him under various sections including section 384 (extortion), 354(B)(C) (voyeurism and using criminal force to disrobe a woman) of Indian Penal Code and arrested him. He was produced before the judicial magistrate and was remanded under the judicial custody in Coimbatore central prison.