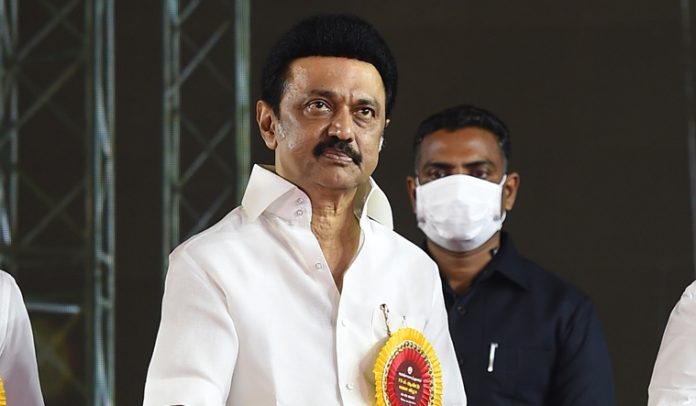 The Chief Minister, who called on the Governor at the Raj Bhavan here, thanked him for forwarding the Assembly bill seeking exemption for state from NEET for the Presidential assent.

“The Chief Minister urged the Governor to provide his assent at the earliest to the 21 bills passed by the Tamil Nadu Assembly that were sent to him,” an official release here said.

With the admission to medical colleges set to commence, the Chief Minister asked the Governor to expedite the process to ensure a safe passage for the Tamil Nadu Siddha Medical University Bill.

The Bill to establish Siddha Medical University in the state aims at making the Chief Minister the Chancellor of the varsity.

Also, Stalin sought all the pending 21 bills including Tamil Nadu Cooperative Societies (amendment) bill, Tamil Nadu Apartment Ownership Bill and TN Universities Bill, to be expeditiously approved and thereby uphold the spirit of the Constitution and the will of the people of Tamil Nadu.

The TN Universities Bill seeks to empower the state government to appoint Vice Chancellors to the state universities and curtails the Governor’s role in the appointments.