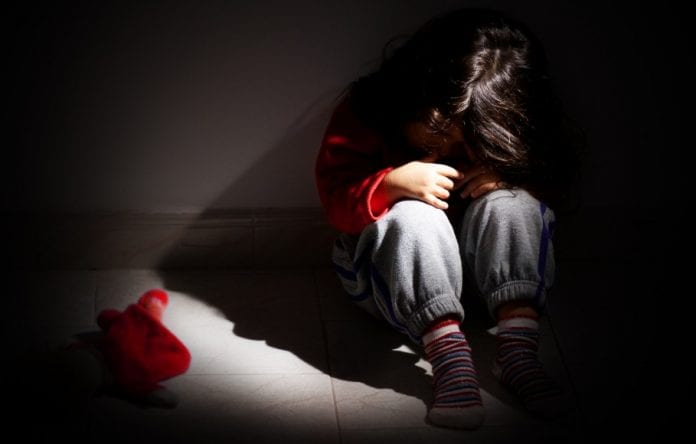 Child pornography, the making, possession and watching of which is an offence in India, is widely watched in Tamil Nadu, but it does not imply the state tops in such incidents, said a top police officer on Wednesday (December 4).

Speaking to The Federal, Additional Director General of Police, Ravi said the state, especially Chennai, is infected with a widespread viewership of child pornography. “Only people with perverted minds indulge in such acts,” he added.

Data from the Federal Bureau of Investigation (FBI) has shown India has a wide viewership of child pornography, and the union ministry of home affairs had alerted the state police on the issue.

“Possession of child pornography in any format — be it physical or digital — is a criminal offence. The state police’s cyber cell is always monitoring such activities and arrests anyone found to be violating the law. They are booked under POCSO act and can face a jail term of three to seven years,” he had earlier told the media.

It may be noted that nearly 1,700 cases are filed under POCSO act every year in the state. The Crime against Women and Children (CWC) wing of the state police is now giving priority to prevent child pornography, he told The Federal.

“Our priority is to prevent the circulation of child pornography and nab any such perpetrators. Adult pornography is allowed in some countries. As of now, we don’t have any provisions to take action against adult pornography,” he said.

Although the police are preparing a list of users indulging in such acts, the officer ruled out the possibility of making it public. “The list which is now being circulating on social media is fake. It has the names of some colleges. The list is being circulated to defame such institutions over inter-college rivalry,” he said.

Cyber Simman, a tech-writer who tries creating awareness through his writings in Tamil, said in the era of ‘Dark Web’, one cannot completely ban a website that hosts such child pornographic videos. The Dark Web is a part of the World Wide Web that can be accessed only through special software and mainly used for illegal online activities.

“The government or any other agencies can block a website but they cannot impose a complete ban on them. Even if they block or ban them, there would be other ‘mirror sites’ that would provide the same kind of service. In the past when the government tried imposing a ban on such websites, some of the mainstream websites like ‘Pinterest’ and ‘Web Archive’ were also blocked,” he said.

Saravanan, an advocate specialising in cyber law, said the state police’s efforts to make a list of perpetrators should be welcomed. “But at the same time, there are doubts over its implementation since now the internet has advanced tools to hide the IP address. People should be careful in protecting the passwords of their phones and computers. Ignorance is not at all an excuse under the law,” he said.