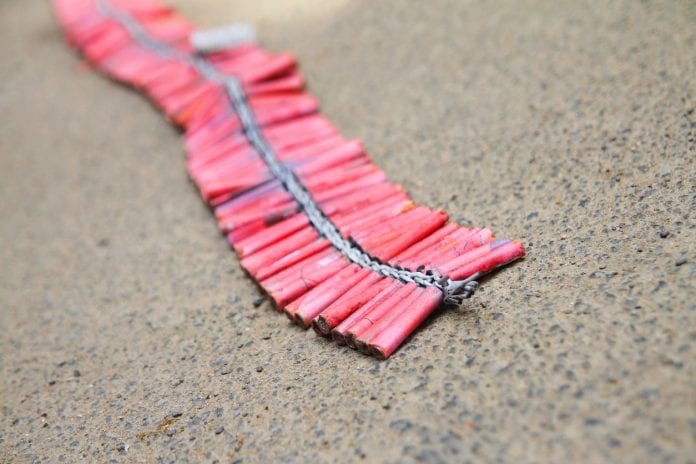 Four workers were killed and eight others injured in an explosion at a fireworks unit on Saturday at a Virudhunagar village in Tamil Nadu.

The accident occurred soon after workers reported for work at the firecrackers manufacturing unit and it is yet to be ascertained if the blast and resultant blaze was due to inappropriate handling of chemical compounds or not.

Quoting a complaint from a village official and preliminary probe, police said according to a version, the explosion occurred as soon as the door of a chemical storage facility was opened. However, there is also a claim that it could be only due to improper mixing of explosives.

As all the four men who were assigned to work at the specific workplace, a small building that witnessed the explosion were dead, enquiries with those injured and completion of probe would help piece together the sequence of events and establish the cause, a local police official said.

A top Virudhunagar District official said improper mixing of chemicals may have been the cause of the accident. However, it is yet to be confirmed, he said.

Three workers died on the spot and another succumbed to his injuries later at a hospital.
Following the explosion, the building collapsed and eight others who were nearby and tasked to carry out specific manufacturing processes were injured. A case has been registered and a probe is on.

Virudhunagar district in Tamil Nadu, including Sivakasi and its nearby villages, is home to a large number of fireworks manufacturing units.

Several mishaps have been reported in previous years, including an accident at Achankulam village in 2020 when over 16 people were killed.