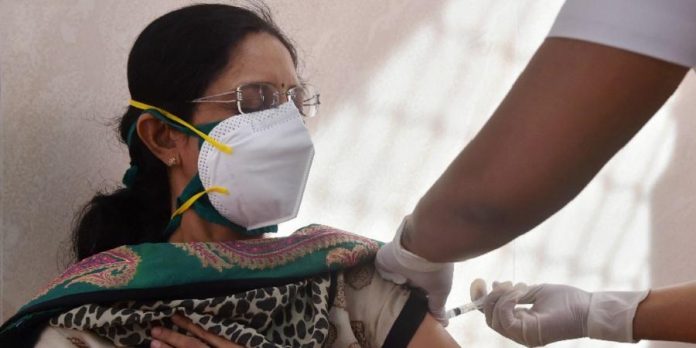 The Union Territory of Puducherry has made it mandatory for all persons to get the COVID-19 vaccine to achieve cent per cent coverage and said those skipping it would face penal action under law.

Director of Health and Family Welfare Services G Sriramulu stated this in an order on Saturday night and said it would come into immediate effect.

The government has invoked the provisions of the Puducherry Public Health Act 1973 to implement compulsory vaccination.

“Those skipping the vaccination will face penal action as per provisions of the Act”, the director said.

A senior health department official, who did not wish to be named, said the decision was taken as the government intended to achieve 100 per cent coverge of all eligible people and there should be no room for the spread of the virus.

The official said there is a provision in the public health act which states that in a pandemic situation, certain aggressive measures are required to be taken.