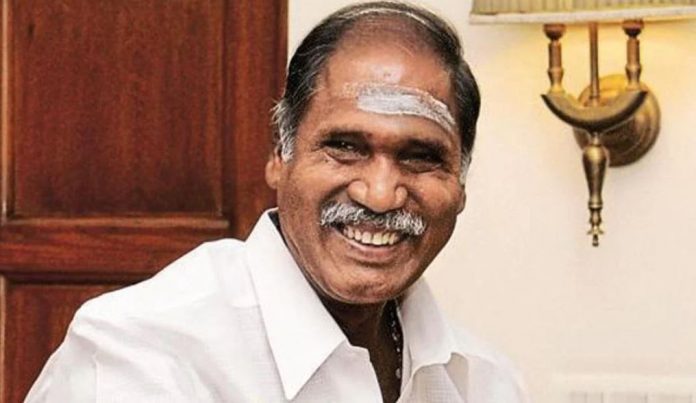 Puducherry Chief Minister N Rangasamy said on Wednesday that the Centre has decided to concede the demand for Puducherry’s statehood.

Replying to the views of members of both the ruling and Opposition parties during a debate on the Budget for fiscal 2021-22 in the Legislative Assembly, the Chief Minister said, “Statehood is absolutely necessary for Puducherry.”

Rangasamy noted that several hardships had been experienced without statehood status for Puducherry.

“The Central government has decided to concede the plea for full-fledged statehood for Puducherry,” the CM said, without explaining further.

He also announced that monthly assistance given to the Freedom Fighters under the state government scheme as pension to them would be raised to ₹10,000 from the present ₹9000.

Rangasamy said that his government had decided to exempt students selected through the Centralised Admission Committee (CENTAC) for medical and engineering colleges from paying tuition fees and said that the government would bear the expenditure.

The Legislation would get ₹2 crore under the Local Area Development scheme instead of ₹1 crore disbursed so far.

The CM also announced that monthly assistance given to aged press persons would be hiked to ₹8,000 from the present ₹7,500.

The internship allowance to the medical graduates would be raised from present ₹5000 to ₹20,000.

Rangasamy further said that he has requested Prime Minister Narendra Modi to sanction Central grants to Puducherry’s Budget under 90:10 ratio, with the Centre’s contribution at 90 per cent of the total requirements and the territorial government`s share being 10 per cent. Currently, the ratio is 60: 40.

The CM said that loans borrowed from the Backward Welfare Corporation by the students belonging to the Backward Class for their educational pursuits would be waived.

All vacancies in different posts of jobs in government would be filled and police personnel would be recruited soon.

Earlier during the debate, members belonging to both the Treasury and Opposition blocks wanted the government to tone up education in the Union Territory.

2:24 PM, 27 November, 2022 0
AAP leader Satyendar Jain is getting special treatment in Tihar jail in Delhi, with around 10 men tending to his needs, according to reports and videos that have emerged.

Performance high on BJPs agenda in TN for 202...