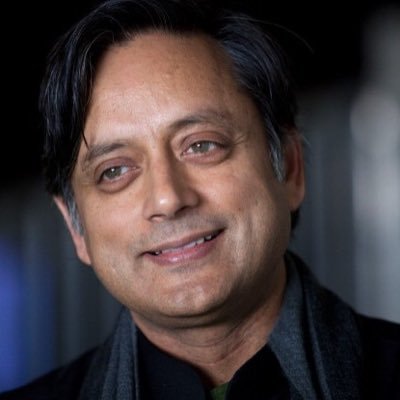 Keeping all options open, the Thiruvananthapuram MP has said an election to the top Congress post "is good for the party".

Sudhakaran said if Tharoor wishes to contest the polls, there is no need to blame him as the Congress is a democratic party and its members have the right to contest for the top party post.

“What is there to wonder about? Is he not an eligible candidate? All the Indian National Congress members have the right to contest as it is a democratic party. If I wish to contest, I could also do that. The party will accept it. If I get the votes, I will win”, Sudhakaran told reporters here, responding to a query.

He said Congress has the strength to address such issues through the democratic process.

Amid the speculation over his possible candidature, Tharoor on Tuesday had said he would decide whether to throw his hat in the ring only after the election notification came out.

At the same time, Tharoor has also termed as “only speculation” the reports about the possibility of him contesting for the party president’s post.

Keeping all options open, the Thiruvananthapuram MP has said an election to the top Congress post “is good for the party”.

The Congress Working Committee on Sunday decided to hold the election for the partys full-time president on October 17.

The notification for the election will be issued on September 22, while the filing of nominations would begin on September 24 and continue till September 30, the party’s central election authority chairman Madhusudan Mistry had said after a nearly 30-minute meeting of the CWC.