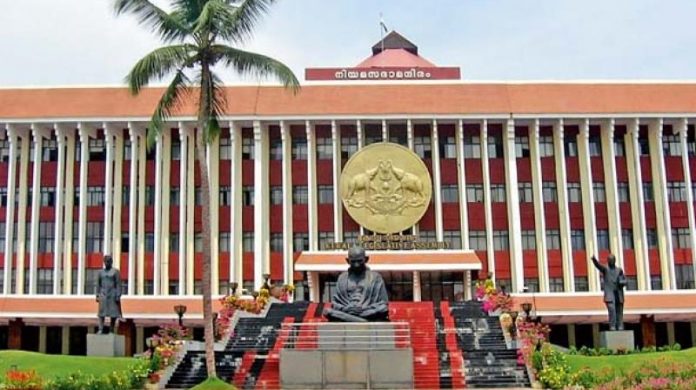 Several parts of Kerala have been hit by soaring mercury with 36 cases of sun burns being reported, official sources said on March 26.

Kollam and Alapuzha districts accounted for the maximum sun burn cases of six each of the 36 reported till Monday, the Health department said. Among other districts, Pathanamthitta saw five people seeking treatment for sun burn cases while Ernakulam and Kannur districts reported four cases each, it said.

According to the India Meteorological Department here, maximum temperature was very likely to be above normal by 3 to 4 degree Celsius inAlappuzha, Kottayam, Palakkad, and Kozhikode districts on March 26 and by 2 to 3 degree Celsius in the next two days.

Vellanikkara in Thrissur district recorded a maximum of 40.4 degrees Celsius while Palakkad 39.2 C as per the readings this morning.

The temperature was very likely to be above normal by 2 to 3 degree Celsius in Thiruvananthapuram, Kollam, Pathanamthitta, Ernakulam, Thrissur, Malappuram, Kannur and Kasargodedistricts during the next two days, the Met office said.