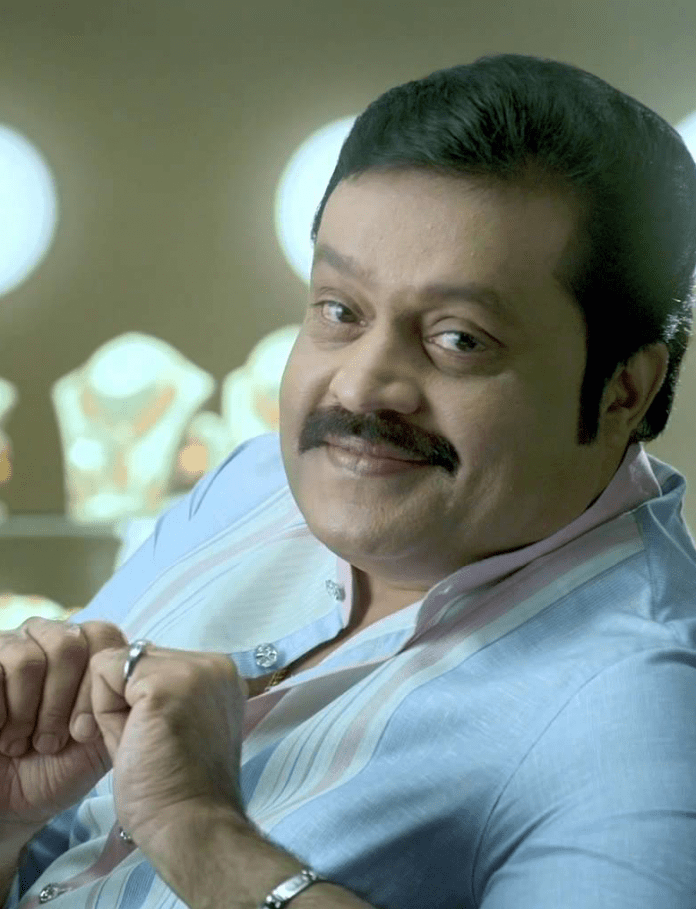 No former DGPs, who had expressed concerns about the presence of extremist forces in the state, had so far rejected the matter raised by the Catholic priest, said Suresh Gopi

Rajya Sabha MP Suresh Gopi said on Thursday that the Centre would soon convene a meeting of church heads in Kerala to discuss their concerns. This statement from the MP comes a day after Kerala Chief Minister Pinarayi Vijayan had rejected the Opposition’s suggestion to call an all-party meeting to discuss the controversial ‘narcotic jihad’ remark by a Catholic bishop.

The actor-turned-politician added that the meeting with the Centre was already on the anvil, but it would be expedited in the current situation in the state.

Reiterating his support to Pala Bishop Joseph Kallarangatt, whose narcotic and love jihad remarks had triggered a widespread controversy in the state, Gopi said that the bishop had not spoken ill of any community.

“The Centre will surely give a chance to the affected community (in the issue) to appraise their concerns. A two-day long programme, comprising meetings of church heads and seminars, was decided to be conducted in 2019 itself,” Gopi said.

Reacting to the Chief Minister’s statement that there was no factual basis about the propaganda on narcotic jihad, the Rajya Sabha member said that no former DGPs, who had expressed concerns about the presence of extremist forces in the state, had so far rejected the issue raised by the Catholic priest.

The MP, who has won a National Film Award for his acting in the film Kaliyattam, said that though his stand was also not to annoy any community, as the Chief Minister said, a social evil could not be ignored. “If there is a social evil, should we not nip it in the bud?” asked Gopi.

Vijayan had rejected the demand by Opposition parties to convene an all-party meeting to resolve the issue, while addressing a press conference on Wednesday. He stated that the remarks were not made by persons related to any political party.

“The issue is a wrong remark (made by the Bishop). All parties have made their stand clear on the issue,” Vijayan said, adding that on the basis of the stand taken by the parties, a response should come from those who had made the remarks. He also said that attributing crimes related to narcotics to a particular religion is wrong.

Bishop Kallarangatt had said that Christian girls were falling prey to the alleged love and narcotic jihad in Kerala and wherever arms cannot be used, extremists were using such methods to destroy the youth.

Recently, the Kerala BJP came in support of the Bishop and said that the remarks reflected ‘the voice of the Christian community’ in the state and asked the Centre to bring in laws against ‘love jihad’ and ‘narco-terrorism’.