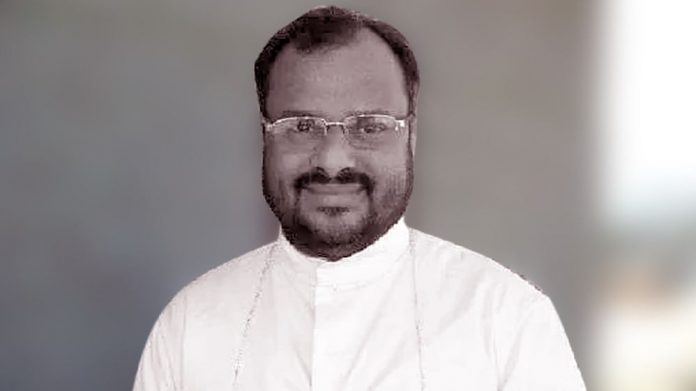 Mulakkal, 57, was accused of raping the nun multiple times during his visit to a convent in Kottayam, when he was the Bishop of the Jalandhar diocese of the Roman Catholic church

The Additional District and Sessions Court, Kottayam, Kerala, acquitted ex-Jalandhar Bishop Franco Mulakkal, 57, of rape charges on Friday. The case was that the Bishop raped a nun in a convent in the state multiple times between 2014 and 2016.

The court read out its one-line verdict, acquitting the Bishop, who reacted by uttering: “Praise the Lord,” with folded hands.

The prosecution had presented 39 witnesses and none turned hostile. Sources said the prosecution could not prove the offence beyond reasonable doubt. They failed to establish guilt as the statements of prosecution witnesses were ‘inadequate,’ defence lawyers said.

In her complaint to the police in June 2018, the nun had alleged that she was subjected to sexual abuse by the Bishop. The Special Investigation Team which probed the case arrested the Bishop in September 2018 and charged him with wrongful confinement, rape, unnatural sex and criminal intimidation.

Trial in the case, started in November 2019, had concluded on January 10.

The court had restrained the print and electronic media from publishing any matter relating to the trial in the case without its permission. The trial was held in-camera.

(With inputs from Shahina K.K. in Kochi)